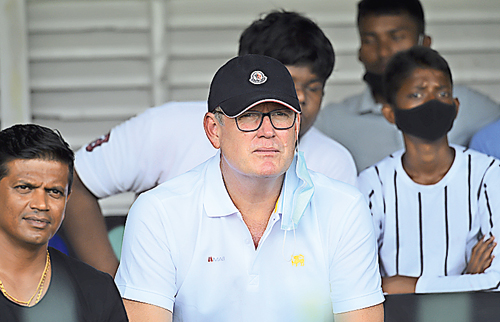 An unbeaten 71 off 68 by Krishan Sanjula paved the way for SSC to record a comfortable 29-run win over Army SC in the final of the Major Club T20 cricket tournament played at the SSC ground yesterday.

Electing to bat first, SSC suffered an early set back losing opener Avishka Fernando cheaply in the fifth ball of the innings.

But, Krishan joining Nipun Dhananjaya helped them recover. The pair added 46 runs for the second wicket before they were separated with Nipun’s dismissal for 27.