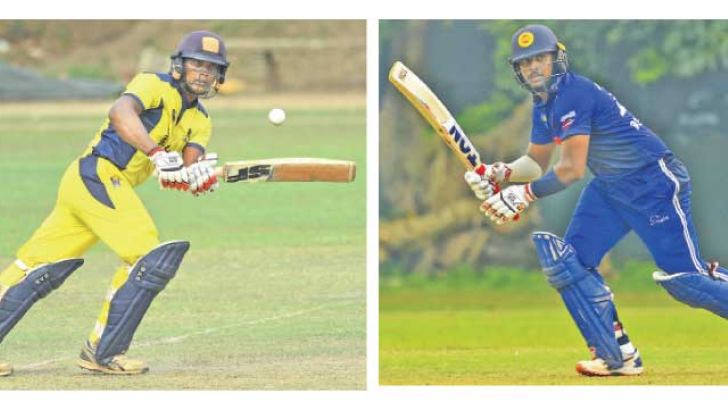 SSC and Army CC set up a showdown in the SLC T20 Cricket Tournament when they won their respective semi-finals at the NCC Grounds in Maitland Place yesterday.

SSC produced a fine all-round performance to beat CCC by 32 runs while Army CC recorded even a more convincing nine-wicket victory over the giant killers Kurunegala YCC. SSC of course, managed to score only 159 for four from their 20 overs with opener Avishka Fernando stroking a fluent half century.