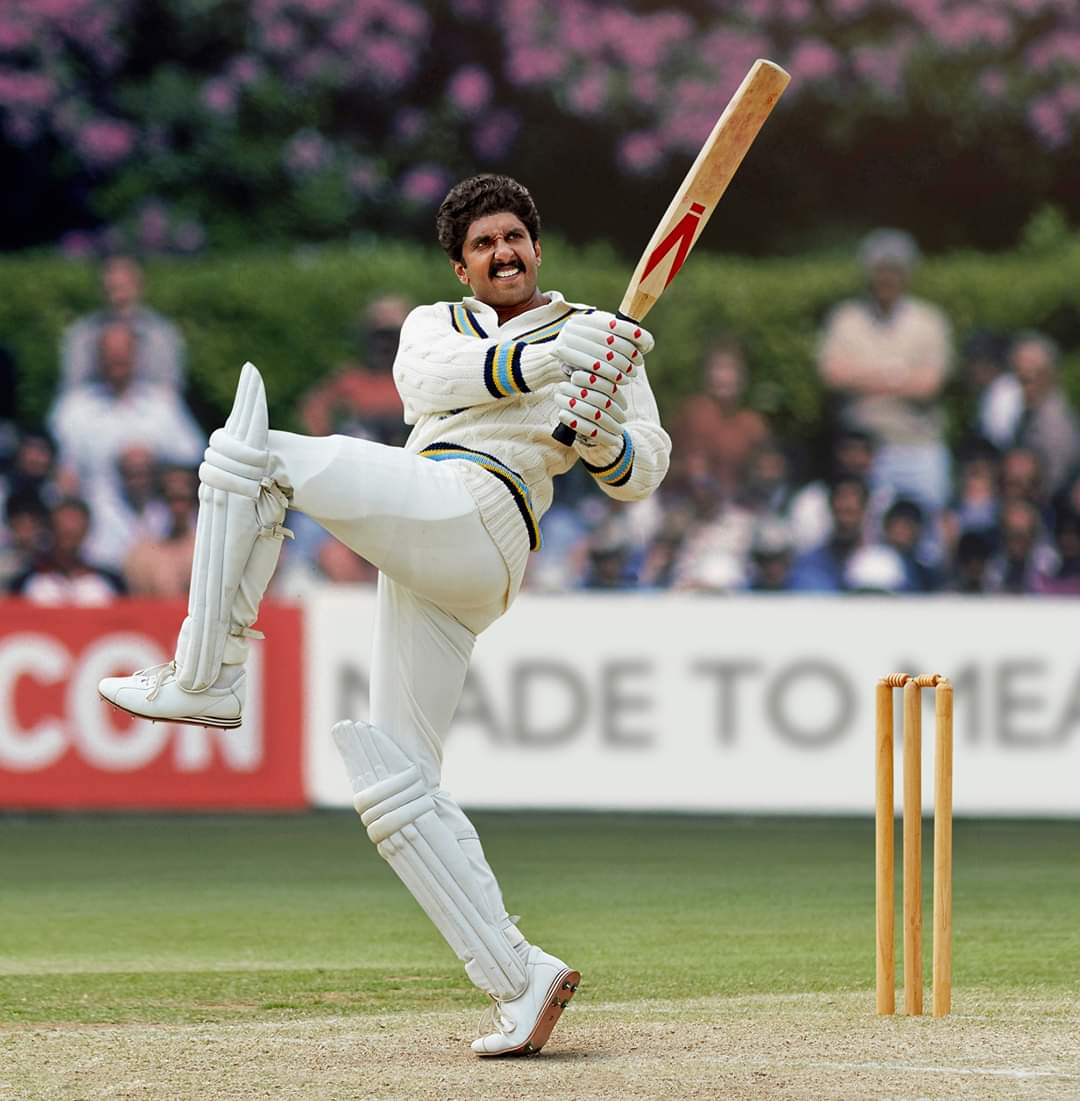 For those who watched the movie “83”, you would know that Kapil Dev used the mongoose bat during his record-breaking innings. In the movie, he refers to the bat as a sword and it was truly a sword in his hand as he smacked the ball to all parts of the ground using the bat. So what is a mongoose bat? Well, it is basically a long-handled bat with a small hitting area (Harris, 2022).

Advantages of the mongoose bat:

The main advantage of the mongoose bat is that it has a bigger sweet stop (Harris, 2022) than a conversational cricket bat and it is lighter. As a result, it allowed batsmen to hit the ball harder and also increased the bat speed (Harris, 2022).  Asides from this the bat had more wood at the bottom than a regular cricket bat hence allowing yorkers to be hit with power (timesnownews.com). All in all, the bat was signed for power and hard-hitting.

Disadvantages of the mongoose bat:

Everything has advantages and disadvantages and so does the mongoose bat. The main disadvantage of the bat is that it isn’t designed for defensive strokes (timesnownews.com) hence it wasn’t a well-rounded cricket bat as it only encouraged aggressive play.

What happened to the mongoose bat:

The mongoose bat isn’t banned by ICC (Harris, 2022) and a player can still use it if he or she desires to. However, the bat has seemed to die out from the cricket circle due to fact that it isn’t a well-rounded cricket bat. In conclusion, cricketers have just stopped using the bat.

There is a bat in cricket called the mongoose bat which encourages hard-hitting and was used by a few players back in the day but today, the bat has simply died out due to modern bats providing cricketers with a well-rounded willow that provides both power and allows for defensive strokes.

So what do you think? Should players especially hitters start using the mongoose bat again?

Will the bat make a comeback? Let’s let the player decide that for us.