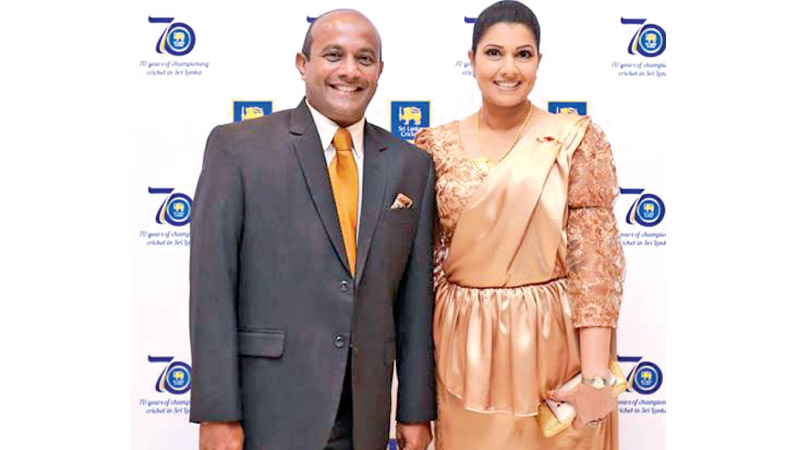 Claims that three female cricketers aged 18 to 19 were asked to join a prostitution ring by a cricket official from the Matara District has sent shock waves in cricket circles.

Apsari Tillakaratne, the former head of women’s cricket has claimed in a video interview that exposing the scandal cost her job at Sri Lanka Cricket.

Two other coaches, who were witnesses during an inquiry conducted by the Sports Ministry also had been sacked.

Ms. Tillakaratne is the wife of former Test captain Hashan Tillakaratne and requested President Gotabaya Rajapaksa to probe the incident.

The Sports Ministry had conducted an inquiry with regard to the allegation in March 2018 but the findings were swept under the carpet.

Then, Ministry officials quietly watched as SLC officials were bold enough to shoot the messengers…