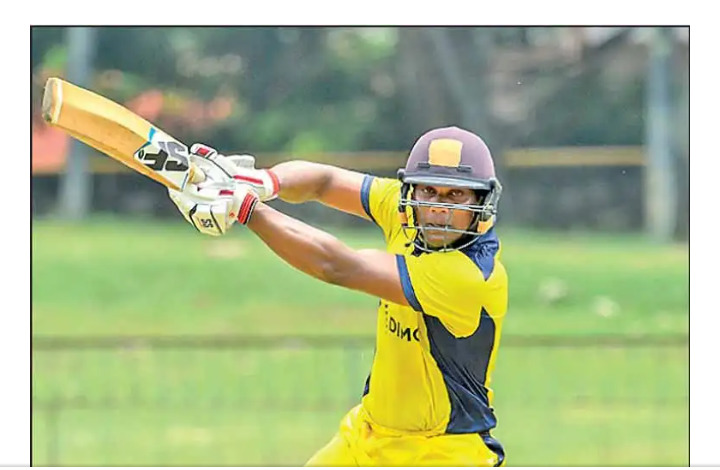 Saracens SC and Army SC became the first two teams to qualify for a place in the SLC Major T20 inter-club tournament when they completed their first-round matches by topping their respective groups.

In an eight-over shoot out at Colts grounds due to a wet outfield, Saracens SC beat Badureliya SC by 24 runs to record their fifth win in six matches and finish on top of Group A with 10 points.