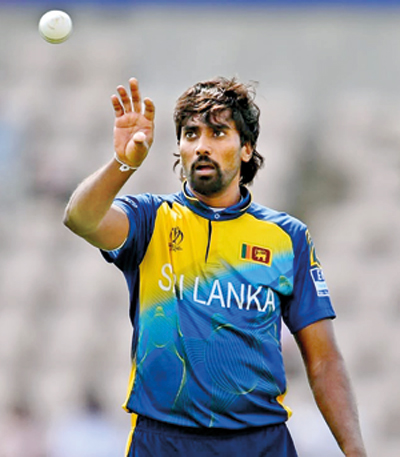 Several cricketers have threatened to retire prematurely if no clarity is offered on the new point system which grades the players and decides their annual pay pack, the Sunday Times can confirm.

Players are up in arms over the scheme which has forced a significant cut on their annual earnings with some losing as much as US$ 50,000 compared to the previous year.

Players have refused to sign the contracts and some are even threatening retirement if no compromise is reached. While discussions were ongoing, all-rounder Thisara Perera quit international cricket after hearing he was only part of a future T20 international side.

If a player is not willing to sign the contract, he could still play for Sri Lanka by entering into a tour contract. Lasith Malinga did this for a couple of years before his international retirement from ODI cricket…