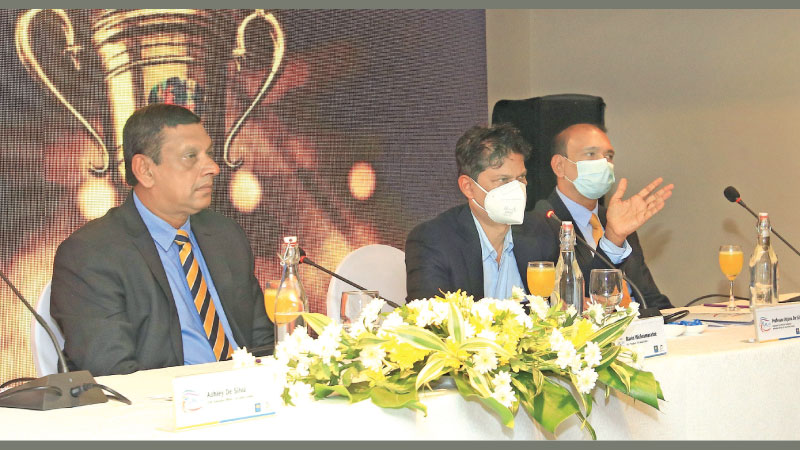 The second edition of the Lanka Premier League 2021, Sri Lanka’s topmost domestic T20 tournament with an international flavour will be launched on December 05, 2021, at the R.Premadasa Cricket Stadium in Colombo.
The opening ceremony will be graced by top Sri Lankan artists who will perform live the theme song of LPL – “Win together”.
Following the opening ceremony, the inaugural game of this year’s edition will be played between the defending champions Jaffna Kings and the runners-up Galle Gladiators.
Colombo Stars, Jaffna Kings, Galle Gladiators, Kandy Warriors, and Dambulla Giants will compete for this year’s championship of the Lanka Premier League.
ShareTweet