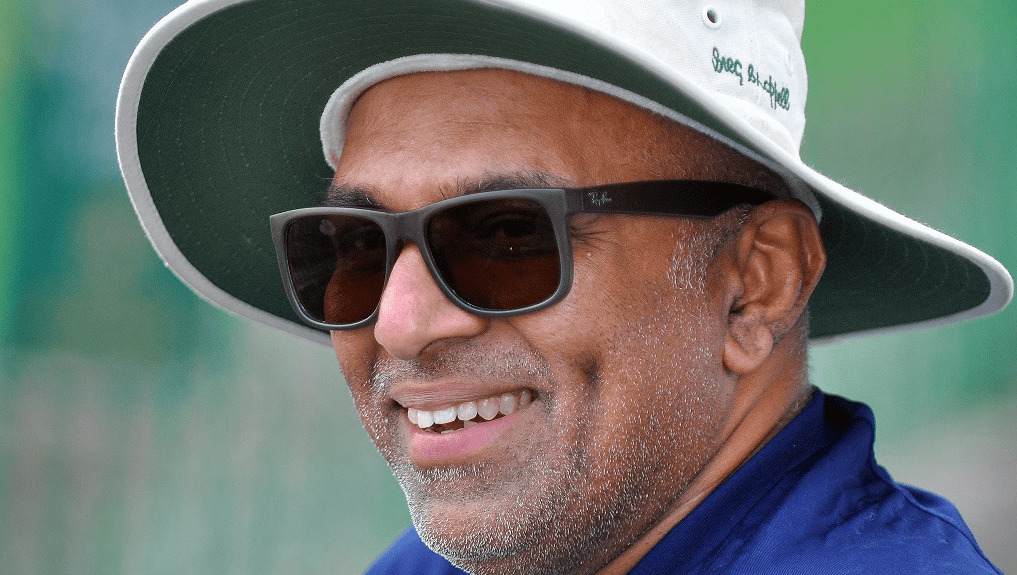 Sacked Head Coach of the national cricket team Chandika Hathurusingha has sent his employer Sri Lanka Cricket a letter of demand to the tune of US$ five million citing wrongful termination of contract and damage to his reputation.

According to the former opening batsman’s contract, the arbitration now will take place in Geneva, Switzerland. Hathurusingha has returned to Sydney, Australia where he resides and the lawyers will take the matter further.

SLC officials said that they were prepared to bite the bullet and be involved in a legal battle although it is going to cost them an arm and a leg.

Cricket official further said that they will have to pay Hathurusingha compensation but it wouldn’t be as big as US$ five million.

When the parties discussed a ‘mutual separation’ Hathurusingha had demanded to be paid the salary of 18 months remaining in his contract.

That would have come close to a figure of US$ 1 million. However, SLC was willing to pay only six months of his salary. With discussions ending in a deadlock, Hathurusingha decided to take legal action…