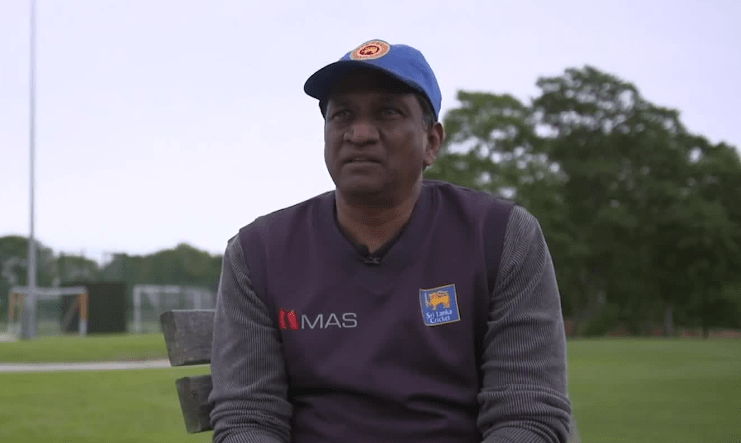 Chief selector and team manager Ashantha de Mel made a startling statement when he said that Sri Lanka players were more relaxed and performed better without a head coach.

“My personal feeling is the main coach whether he is there or not doesn’t make much of a difference. Because of Cricket Board politics whoever is appointed as a coach has a huge amount of pressure on him. From the time he comes he is asked to produce results. Then what happens is he transfers the pressure onto the players. At the moment without a coach the pressure is not there on the players and it is easier for them to play rather than when there is a coach,” De Mel told the Daily News.