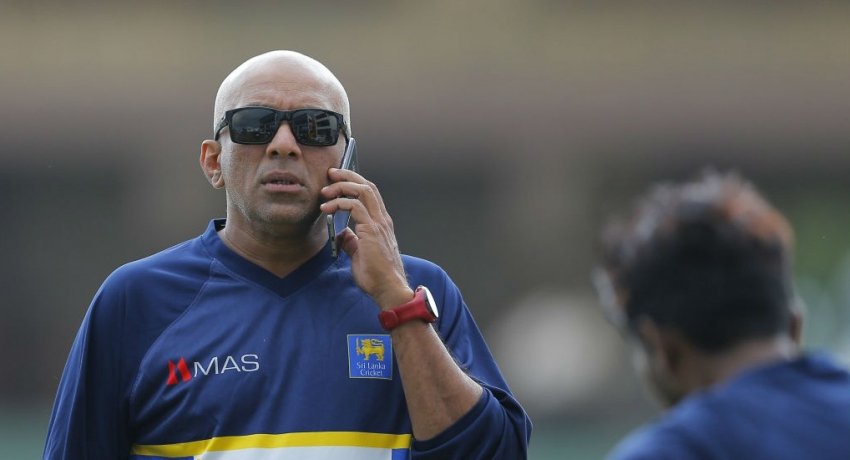 A Forensic Audit on Sri Lanka Cricket revealed benefits given to the Head Coach of the Sri Lankan Cricket team. The audit observations revealed that when recruiting Chandika Hathurusinghe as the head coach, the executive committee had not given proper approval to the process.

It adds that the agreement was not submitted to the legal department of SLC, while the matter was not investigated in a proper manner. As per the third paragraph of the agreement between the head coach and the SLC, US$ 20,000 had been paid as air travel allowances on an annual basis.

The observations further reveal that the SLC had failed to pay Rs.1,059,810 to the Inland Revenue Department as taxes charged on additional income earned by coaches.