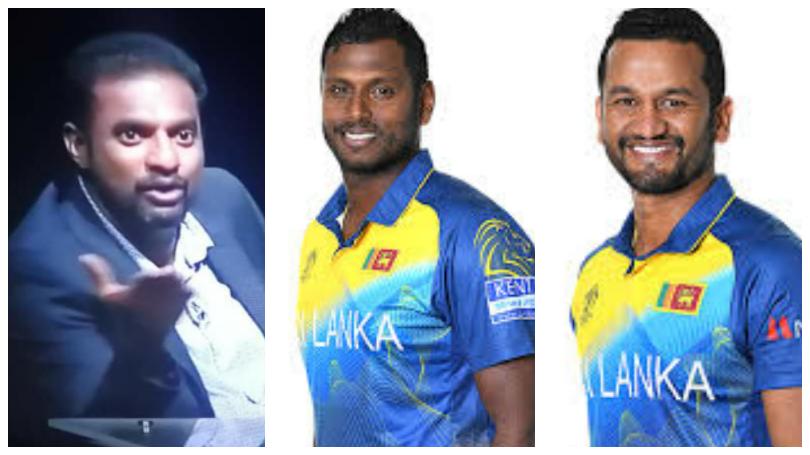 The copy of the full letter obtained by NewsWire is as follows.

We write to you in the setting where you appeared on a National TV Channel and stated facts on the contract issue, which were incorrect. Unfortunately, and sadly, being your fellow teammates, the context of the contract issue which was portrayed to the public was untrue.

It is unfair and untrue that you state that the issue in the contracts was purely money.

We humbly reject and deny such accusations.

We feel that you were not properly informed of the correct sequence of events, or was possibly given wrong information.

Possibly by parties who wish to create a rift between the players and the administration and create disharmony. So, from the start of this program, you seemingly showed a great degree of dissatisfaction and hatred against the entire team and us, where we were referred to by name.

Being a member of the Cricketing Committee, your good self, continuously harping on failures of players could be quite detrimental to the players morale. Easily, such could have been done at meetings rather than on a Live TV program. Legends who played the game in your stature, have done gigantic deeds on field. Simple acts done off field, especially in times like this, when Sri Lanka Cricket needs a great like you, could and would go a long way for the entire nation.