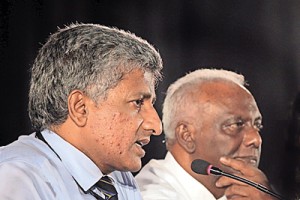 As the two year-term of the current committee ended on February 20, 2021, petitioners Club President Nishantha Ranatunga and Secretary Maj. Gen. Shiran Abeysekera have asked the Minister to appoint a caretaker for the administration of the multi-million dollar sport until the election of office-bearers on May 20.

Quoting the SLC constitution, which states that the “Office Bearers shall hold office for a period not exceeding two (2) years”, the petitioner states that the current office-bearers are not legally entitled to hold office or exercise the powers of the office anymore as their two-year term has lapsed.