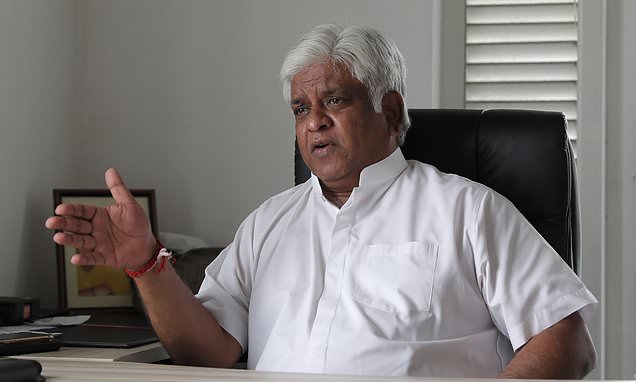 Once a dominant force in world cricket, Sri Lanka´s slide internationally has opened debate in this island nation about whether democracy and a free hand in the administration of the sport is working.

Sri Lankans have long embraced cricket, a colonial legacy, as their own. It´s not only the country´s most popular sport, but also a unifying factor.

This week marked the 25th anniversary of Sri Lankan cricket´s most celebrated achievement – the World Cup triumph in 1996. But the memories of those peaks had fans and critics wondering how it all could have gone downhill so quickly.

Once the pace-setters in the one-day format, Sri Lanka’s record in one-day internationals since 2015 is 33 wins and 64 defeats, including three in a row against the West Indies last week.

In Twenty20s, the quickest and most vibrant from of the game in recent years, Sri Lanka’s record is 19-47.

After winning the World Cup final over Australia in 1996, Sri Lanka has twice been runner-up in the biggest ODI event. It also won the World Twenty20 title in 2014, five years after being runner-up, but hasn´t qualified for the semifinals of any major tournament in the last six years.

Though initial defeats were thought to be temporary in the wake of retirements to some of the biggest stars in the game, the prolonged failure has exposed a system that is no longer producing top-quality players…