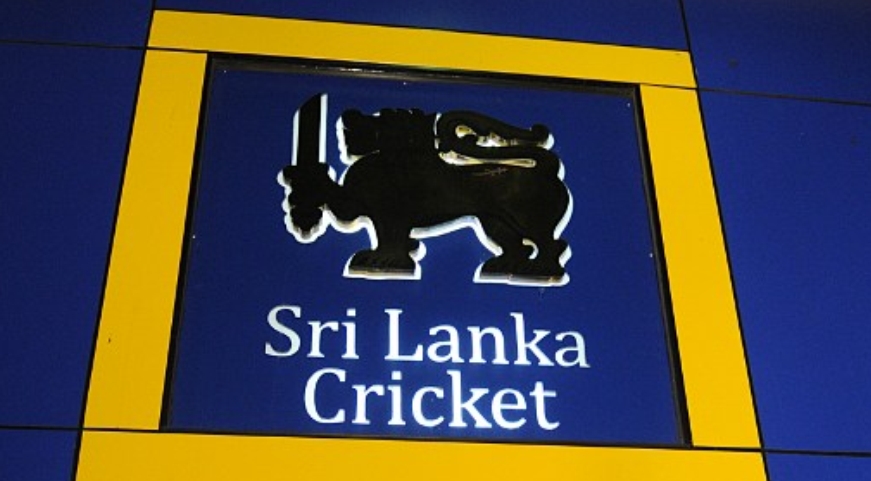 A game of hide and seek is taking place in the run-up to the election of office bearers to Sri Lanka Cricket as one camp was given a disputed extension towards legitimacy while the other side is targeting a legal challenge.

It comes in the wake of the Attorney General declaring that the term of the current Sri Lanka Cricket (SLC) administration or incumbent camp which is seeking a second stint, had expired on February 20 following the opposing Ranatunga faction lodging a protest with Sports Minister Namal Rajapaksa claiming they were illegally holding on to office.

Technically the challenger or Ranatunga faction claims they are in possession of documentary evidence while the defending champion or incumbent camp was given some breathing space by Minister Rajapaksa who issued a Gazette notification dated February 17 to the effect that the current administration of SLC had the right to continue until April 4.