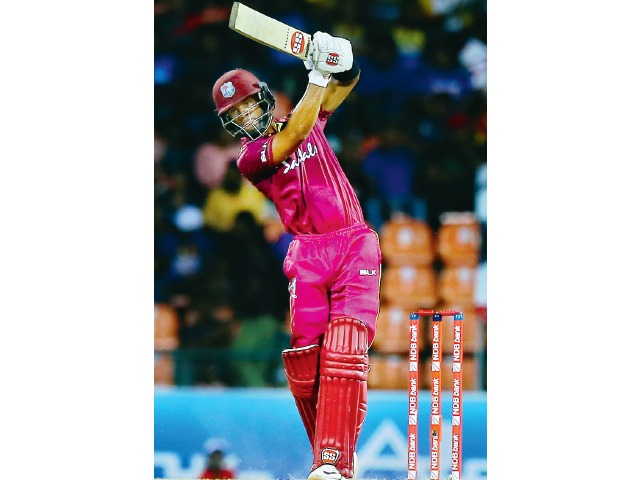 West Indies vice-captain Shai Hope continued his amazing run in Asia, scoring 72 – his third consecutive fifty plus score of the series – but his team unfortunately did not end up on the winning side. Hope who is Windies stand-up batsman, said their failure in grabbing match changing moments was key to their defeat.

“We didn’t play well at crucial times. I think they got the better of us during that crucial moment. Cricket is one of those games where we have to grasp that game changing moment and we didn’t do that. That’s something I could highlight from the series and going forward, this is one thing we should really focus on as a team,” said Hope.

Despite a 3-0 whitewash in the ODI series Hope is looking forward to the future as West Indies is in a kind of rebuilding process.

“(We) Just have to continue believing what you can do now and what the team can achieve. We have done enough to get here, so just have to tick some more boxes to carry our score over the line. We had a decent run in ODIs in the last couple of tours we had – Afghanistan, India and Ireland. 3-0 is a setback but it’s a lot to look forward to. We can say we ticked some boxes in the series, but having said that, there’s a lot we can work on. So I’m looking forward to see what we have in store for the next series,” said Hope.

Despite his success with the bat, having scored 115, 51 and 72 in the series as an opener, Hope feels he isn’t doing enough for the team.

“I feel that I haven’t been scoring enough runs. I’m just trying to do my job for the team, bat long and score runs. It was unfortunate that we couldn’t get a win in the series. They say it’s a learning curve; hopefully we can learn from this as quickly as possible and go on from there,” said Hope.