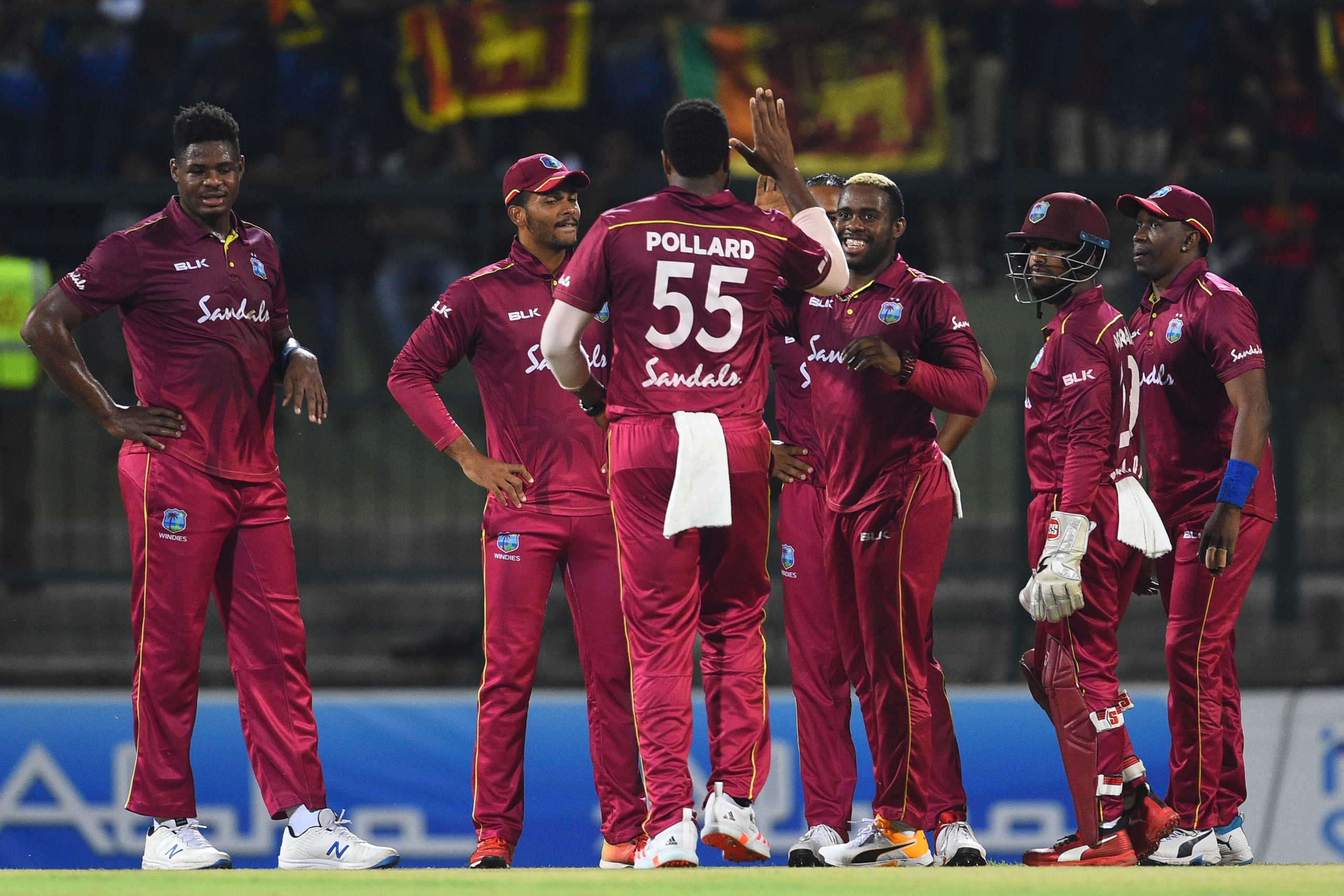 It’s a well known fact that the shortest format of the game is the forte of the Caribbean nation and it was proven further when they thrashed Sri Lanka on friday night to win the T20I series 2-0. Andre Russell was named both the ‘Player of the Match’ and the ‘Player of the Series’.

Captain Pollard once again won the toss and sent Sri Lanka to bat first. Fabian Allen started the proceedings for the West Indies as Oshane Thomas continued where he left the other day, clean bowling Avishka Fernando(9) in the third over. Allen was on a hat-trick in the 7th over when he dismissed Shehen Jayasuriya(16) and Kushal Perera(15) on continues deliveries. Dwayne Bravo picked the wicket of Kushal Mendis(11) on his second ball of the match and on the last ball of the fourteenth over, Angelo Mathews(23) was run out by a fantastic direct hit by Fabian Allen.

The continuous falling of wickets didn’t stop there for the Lankans as Wanindu Hasaranaga(8) departed in the sixteenth over. Sri Lanka were down and out when Thisara Perara(21) joined Dasun Shanaka(31), who was replacing Ishuru Udana in the match. The two started collecting runs and at the end of the innings, Sri Lanka had a respectable 155 on the board. The surface was slowing down and batting was supposed to be difficult in the second innings but had the Lankans not given up their wickets as gifts, the score would’ve been much higher.

When the West Indies batsmen are on song, no total is in safe zone. In spite of the two paced nature of the wicket, the visitors didn’t have much trouble and reached the target with three overs to spare. The hero of the previous match, Lendl Simmons(9) went early in the chase, but that didn’t affect West Indies much as Brandon King (43) went hard on the Lankan bowlers with Shimron Hetmyer(43*) playing the anchor role. The interesting part of the chase came when Rovman Powell(17) was dismissed in the thirteenth over. Although the West Indies was in full command of the match, a Russell storm hit Pallekele as he hit 40* in just 14 balls, out of 36 came in sixes. That took away any morale left in the Sri Lankan camp. The only good thing for them was the stunning catch by Shehan to dismiss Powell.

Since becoming the World Champions in 2016, the West Indies have not had much happiness on the field, but the way the seniors have come back and taken responsibility, it wouldn’t be too harsh to expect some ‘Champion Dance’ down under.