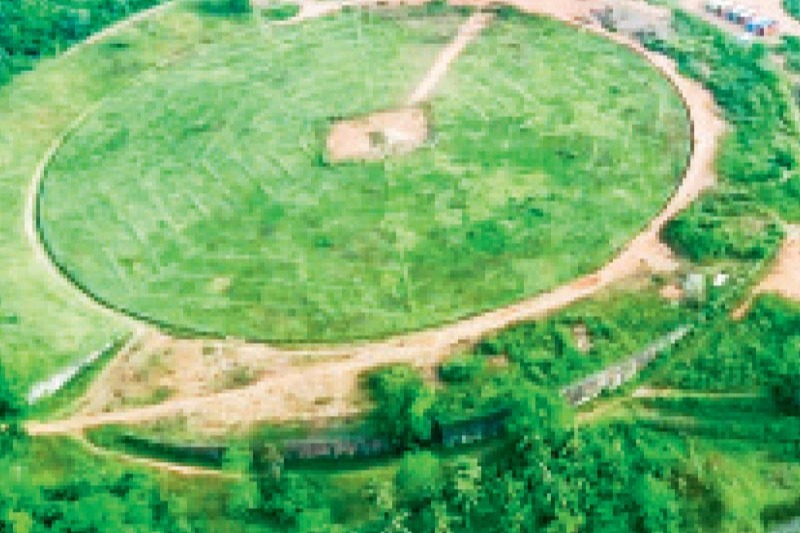 SLC President Shammi Silva said that Prime Minister Mahinda Rajapaksa has instructed SLC to build a ‘normal ground’ at Diyagama, Homagama, the land on which it was proposed to build Sri Lanka’s biggest international stadium.

Following a site visit and media circus by Minister Bandula Gunawardene, who was accompanied by SLC President Shammi Silva, the news triggered a huge backslash, including from a former cricketing great, which led to the Prime Minister arranging a meeting with all stakeholders, including ex-cricketers and administrators, and later announced that he had instructed SLC to suspend the project.

He further said that Hambanthota international stadium project plan wasn’t set to start for another ten months at least even though a site visit was made. He also said SLC will evaluate its financial stability and then take a decision about it later.