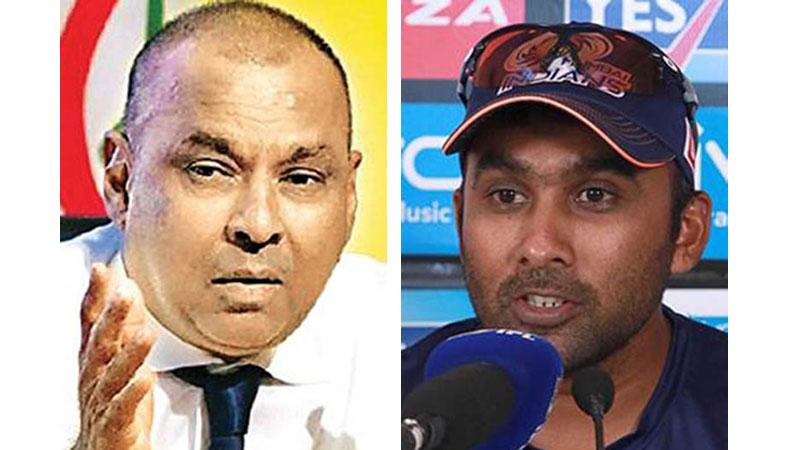 But while the Project was put on hold, former first class cricketer and administrator Asanga Seneviratne unleashed a hair-raising burst of shot-selection arguing that retired players who oppose progress have no track record to showcase as their personal interests, mostly overseas, get in the way.

“This unfounded criticism has come about by a group of former cricketing legends who have played just a minor role after their retirements to contribute to any meaningful manner in Sri Lanka cricket,” Seneviratne said.

While profiling that the nursery of the island’s cricket at school level was in safe hands with an annual Rs. 500 million allocation, Seneviratne called on the foursome to put an end to sledging the administration and instead contribute to build the future of a Sri Lankan team whose image he said has dropped due to diabolical selections and questionable player-management.

“Hopefully he (Mahela) and his former teammates will now get into the system and lead the way to do the work necessary and not just offer plans that no one will follow, said Seneviratne…