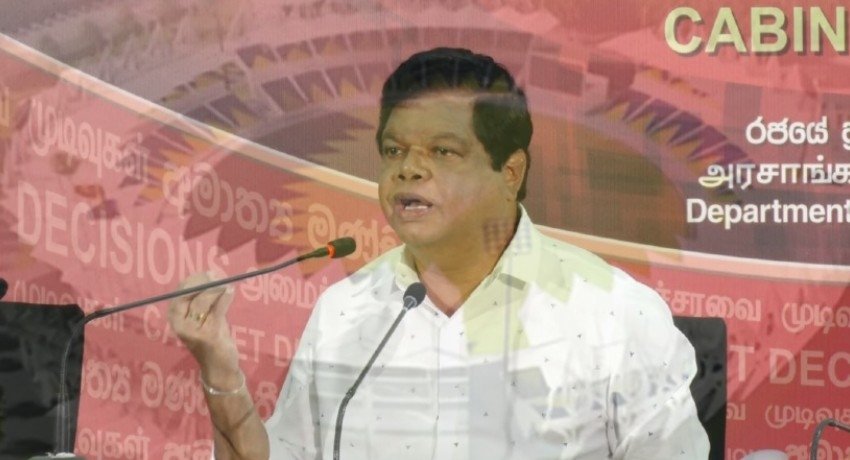 Mr. Gunawardana told Daily Mirror that he was eager to have such a playground in his electorate of Homagama.

He said he intended to raise financial donations from well wishers to proceed with the project.

“When I was the Education Minister, I managed to get buses from Japan as donations to be given to the schools. I also got green boards as donations from South Korea to be used at schools instead of traditional blackboards,” he said.

Likewise , he said he would seek similar assistance from his well wishers to move ahead with the present project in Homagama if there was no approval to raise loans.