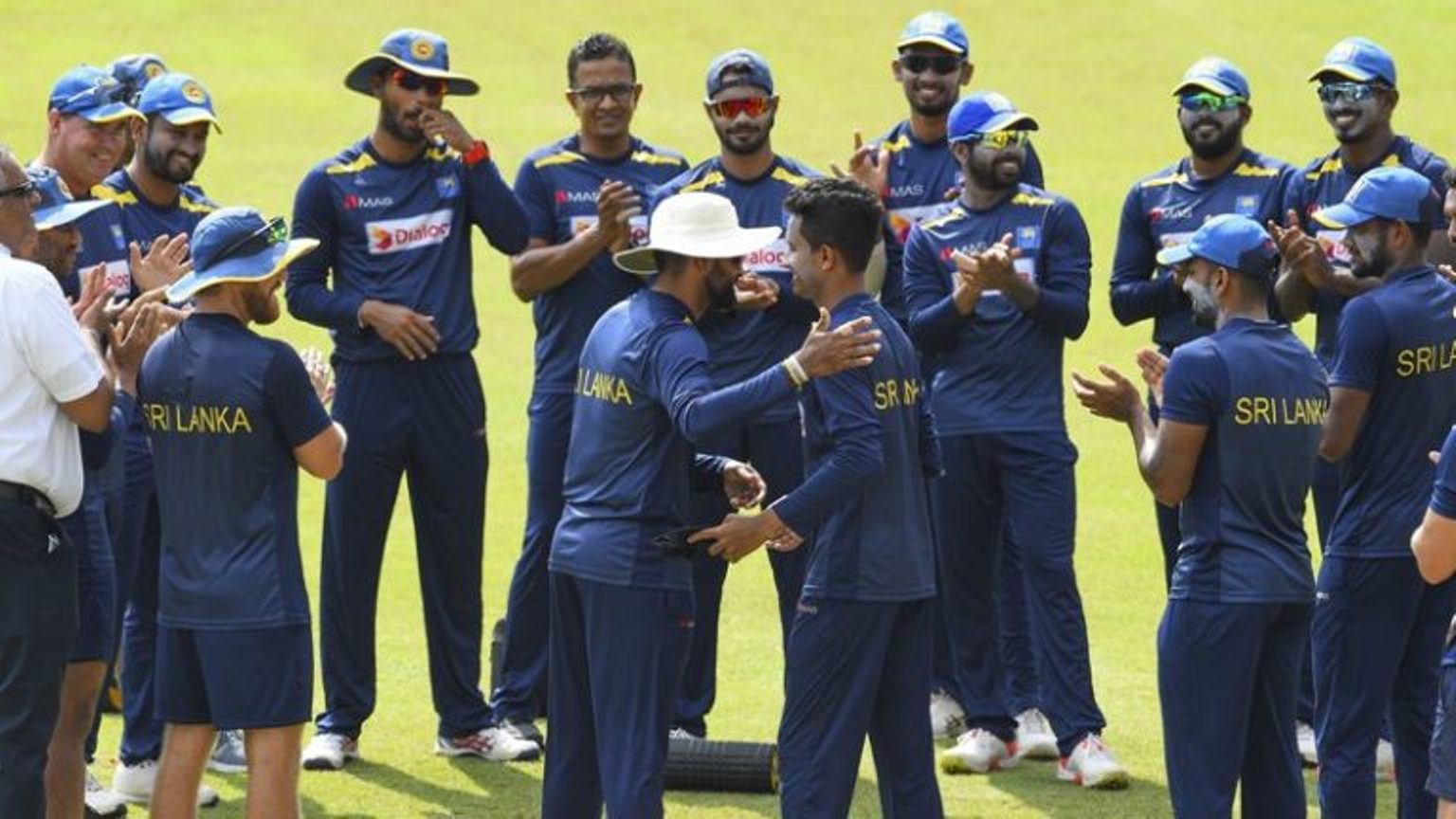 Sri Lanka national selection committee, headed by Pramodya Wickramasinghe, are to play some young talent in the national side whilst the Sri Lanka Cricket (SLC) hierarchy, especially one of its senior vice presidents, is allegedly lobbying against this ‘youth policy’ of the selectors.
The Sunday Morning reliably learnt that the selection panel of the national senior side, which also includes Romesh Kaluwitharana and Hemantha Wickramaratne as the other two members, are hoping to include the youngsters who are knocking on the door.

Some names of those youngsters, who may probably be included, are Kamil Mishara, Sahan Arachchige, Sandun Weerakkody, Sadeera Samarawickrama, Ashen Bandara, Praveen Jayawickrama, and Suminda Lakshan.

Yet the board hierarchy is allegedly adamant that they should continue to play the usual combination of players for the Zimbabwe series as well.

This is before the forthcoming three-match One-Day International (ODI) series, country’s first international assignment for year 2022, starting in Kandy on 16 January.

It is also understood that Shanaka is carrying an injury himself and Friday’s fitness test could be a challenging one for him. If he fails, the selectors may go with Charith Asalanka as replacement skipper…