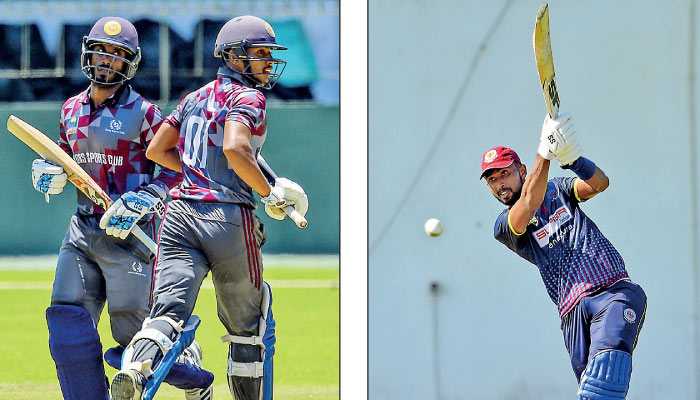 Moors SC were indebted to their 22-year-old left-arm spinner from St. Sebastian’s College, Moratuwa, Praveen Jayawickrama, who not only returned his best figures in one-day cricket (3/65), but played a big hand in his team’s remarkable five-run win over fancied SSC in a Sri Lanka Cricket (SLC) Major Limited Over Inter-Club Tournament match played at the SSC yesterday.