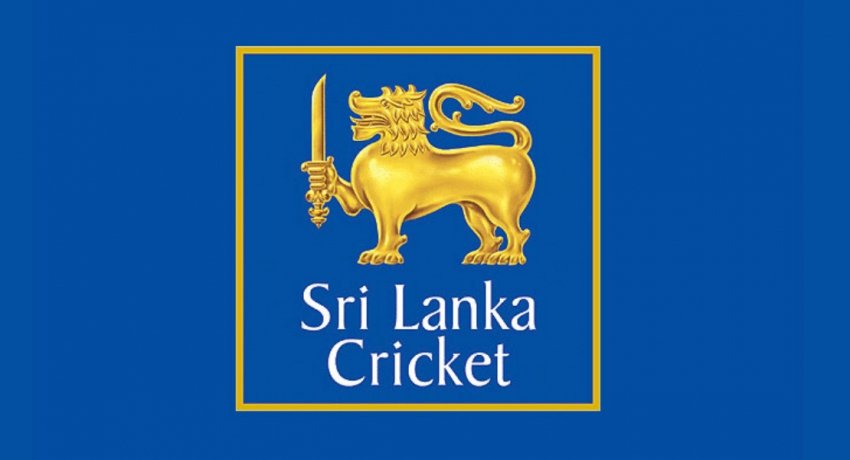 The forensic audit performed on the financial transactions at Sri Lanka Cricket reveals that the SLC had maintained 15 bank accounts. Four of the 15 accounts were maintained by 2 private banking institutions, while the relevant authorities failed to ascertain when these accounts were opened and for what purpose. Of the 15 accounts, three savings accounts maintained by three private banking institutions and two current accounts are currently dormant.

As per the audit observations, following an analysis of the email system at the institution, SLC authorities had also maintained accounts in foreign banking institutions.

The report includes details of an attempt to transfer to another account the second instalment due to SLC for the broadcasting rights of Sri Lanka’s tour of South Africa, which was a sum of US$ 436,541.

The email sent by the chief financial officer of SLC on July 4th at 9.42 a.m. to Sandeep Patel of SONY, with a copy mailed to the CEO of SLC Ashley de Silva directed the company to transfer the funds to the Bank account of SLC.

However, the email sent by the chief financial officer of SLC 8 days later, that is on July 12th at 9.16 a.m. to Sandeep Patel of SONY, with a copy mailed to the CEO of SLC Ashley de Silva directed the same company to transfer the funds to a Wells Fargo bank account.

The audit report further states that SLC officials had failed to provide the account numbers of the respective bank.