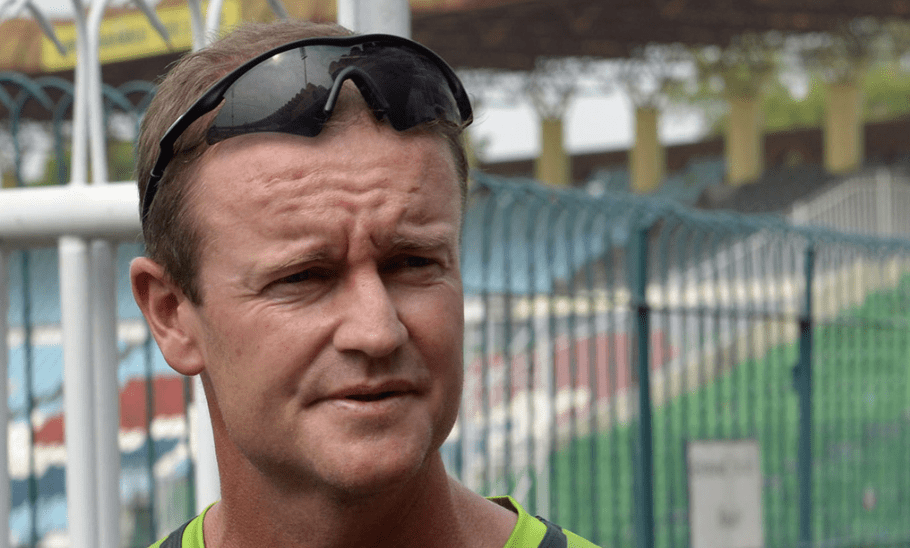 Sri Lanka Cricket (SLC) are reportedly keen on hiring former Zimbabwe cricketer Grant Flower and are currently engaged in discussions with the former Pakistan batting coach, according to a report published in a state-run newspaper.

Flower was Pakistan’s batting coach for five years until the Pakistan Cricket Board parted ways with him earlier this year, opting not to renew Flower’s contract as a result of Pakistan’s post-World Cup restructuring plans.

The Daily News reported this week SLC were “in talks” with Flower to recruit him as “batting coach of the national team.”

“SLC are also due to get down power hitting expert Julian Wood for a week to coach the Lankan batsmen,” the report said.

“Wood’s services were utilized by England working with their limited-over batsmen on and off which helped them to become World Cup champions in June this year.”

Although there has been no official announcement from SLC, it has been widely-reported that Mickey Arthur, former Pakistan coach and another victim of Pakistan’s recent overhaul, will be Sri Lanka’s new head coach and Shane McDermott has been reportedly hired as the new fielding coach.

Both Arthur and McDermott will join the Sri Lankan team to Pakistan but will only begin their new roles after the conclusion of the Test series in Pakistan next month, according to reports.