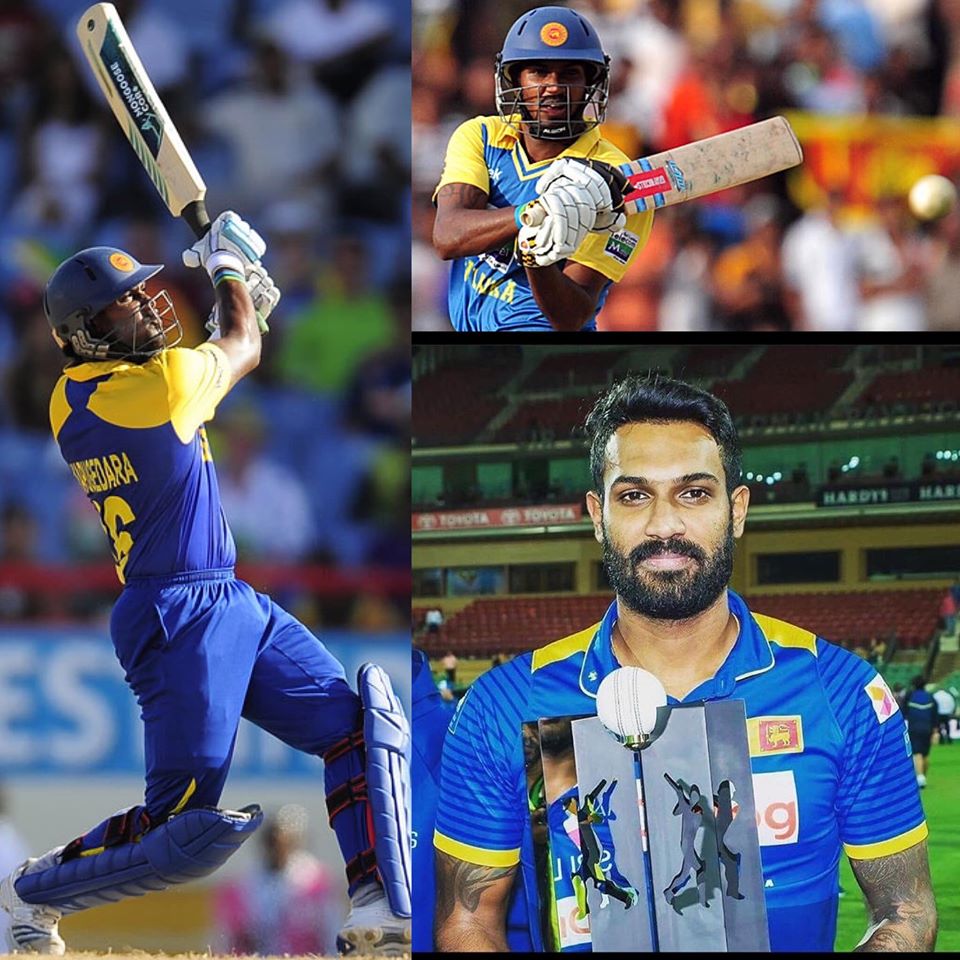 11 May 2010, the 23rd Match of the ICC World Twenty20 was played at Gros Islet, St Lucia between Sri Lanka and India. India made 163 for 5 and the Lankans needed 30 off the last 2 overs to win the match. 5th and the 6th ball of the 19th over disappeared over long on thanks to Chamara Kapugedara’s brute force, that knocked India out of the tournament but the Lankans needed a further 13 runs in the last over and later 3 off the final ball to help them seal a place at the semifinals. Time was just over 2.30 am in Sri Lanka and the same day evening was my O/L economics paper. I was sent to bed early but I couldn’t sleep, but pretended I was asleep but had a small phone with me which I was listening the radio of it, the first half of the match. And when the final 10 overs arrived, the thrill got into me and I decided to jump out of bed to switch on the TV and watch it without the knowledge of anyone. 3 off 1 and Chamara Kapugedara advanced down the track to hit Ashish Nehra over Cover for a gigantic six, the Lankans came charging down to the ground to lift their man Chamara Kantha Kapugedara who made a blistering 37 off 16 deliveries which included 3 sixes and 2 fours and later I got an ‘A’ for economics !

Introducing Kapu into the team when he used to smack the balls out of the Dharmaraja college ground was one mistake the board did and now we say goodbye to a player who could have been the Rohit Sharma of Sri Lanka Cricket if utilized properly.

He made his debut at the age of 19 in 2006 against Australia in the VB series and scored 22 off 33 and he made a blistering 38 off 21 in his 2nd ODI which was also the first final of the VB series where Sri Lanka went on to win the match thanks to this man’s late surge and the cameo innings. The classy inside out shots, towering straight sixes and un-orthodox and improvised shots proved that he will be the next big thing in SL Cricket.He used to play for the national team, come back to Sri Lanka, wear his school uniform and go back to School and smack the bowlers of the neighboring schools, Kapu was a sensation back then.

But he was on and off the team till 2010, played around 90 ODI’s with a linear average of around 21 and his only notable performance was the 95 against West Indies. Kapu always had to bat at the lower middle order at number 7 or 8, this was the reason why his average was very low, the need for quick runs made him play big shots and get out, not getting to bat at the top was a huge setback.

At one point of time both Rohit Sharma and Kapu had the similar stats, by end of 2009 both had played the similar number of matches, their runs were same and so does the average (below 25) and both batted in the middle order. In 2010 while Kapu lost his place in the team the Indian Cricket Board didn’t lose faith in Rohit even though he failed series after series, they trusted him and asked him to bat up the order and made him a top order batsmen and eventually an opener and he succeeded immediately, and now look where he is, he has transformed from crap, from one of the most trolled players, from 2 minutes Maggie to a world class, attacking opener. But look what happened to Kapu, came in and went out on repeat mode and never got to bat where he deserved

So then the 20th ODI Captain of Sri Lanka thank you for the memories of 8 test matches, 102 ODI’s and 43 T20I’s. Wish the 32 year old Sarecense sports club coach good luck.