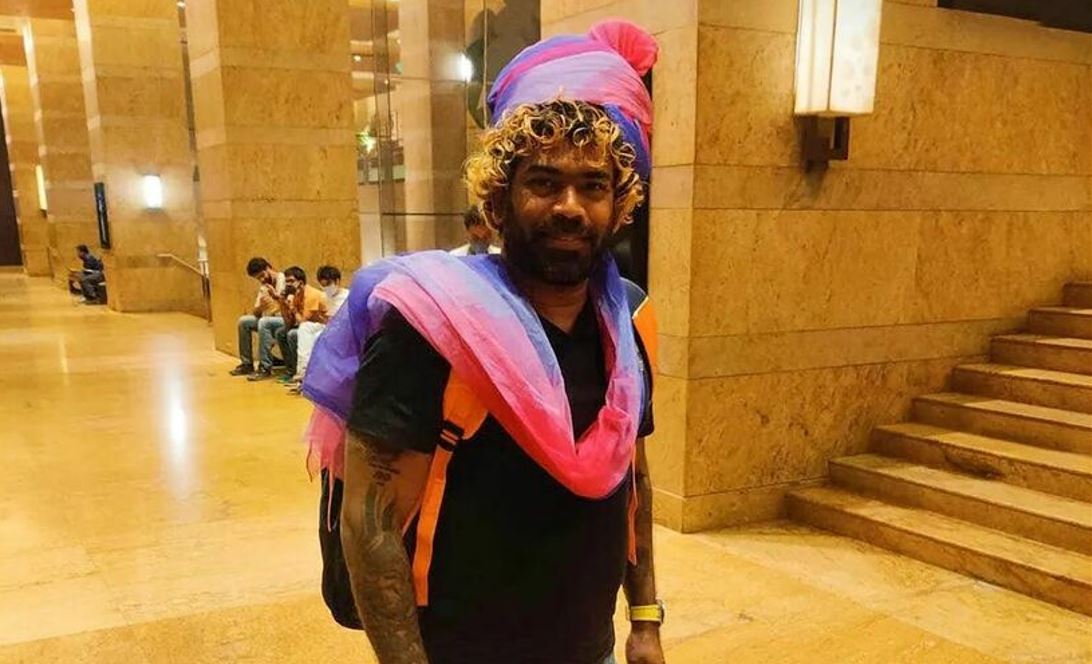 Sri Lankan legend and Rajasthan Royals bowling coach Lasith Malinga has been praised for the impact he has made in such a short time. The franchise has won its first two games of the IPL season, putting together good bowling performances to seal victory against Sunrisers Hyderabad and Mumbai Indians respectively.

The Royals, of whom fellow Sri Lankan legend Kumar Sangakkara is Director of Cricket, had a good auction where they focused on compiling an experienced bowling group. Trent Boult and Prasidh Krishna are already relishing their pace bowling partnership, while they have one of the best spin duos in Ravichandran Ashwin and Yuzvendra Chahal.

However, it is one thing to have a good attack on paper, and another to get them to gel. Lasith Malinga has been tasked with that job, equipping the bowlers with clear messages that comes from years of experience at mastering his craft.

In a pre-season media conference on the eve of the Royals’ first match of IPL 2022, captain Sanju Samson praised Malinga for not only the work he does with the bowlers, but also how he helps him read the game.

“Whatever chats we have had in these meetings, he makes bowling sound so simple and easy,” said Samson in response to a question posed by CricBlog. “That gives a lot of clarity to almost every bowler in the side.”

“He is making things a lot easier for me as a captain; understanding the bowlers, their mindset, their strengths and weaknesses,” he continued.

Royals’ pace bowler Prasidh Krishna echoed the thoughts of his captain. According to a media release from the Royals following their first-up victory over Sunrisers Hyderabad, Krishna said that a simple mindset is key to executing well with the ball.

“He (Malinga) has kept things very simple with us, talking about how we can simplify things and not complicate them, because that’s what we want as fast bowlers – have lesser things to think about,” said Prasidh.

“He has made a huge difference to the whole bowling unit, with everyone working harder towards one particular goal. Personally for me, we’ve narrowed down on a few things that we’re working on.”

The Royals, who have a 100% record so far in IPL 2022, will play Royal Challengers Bangalore in their third match. Given RCB contain a number of world class players, it will be another stern test of the Royals’ attack.

With Malinga at the helm, they will be looking to put his experience and advice into practice once again.