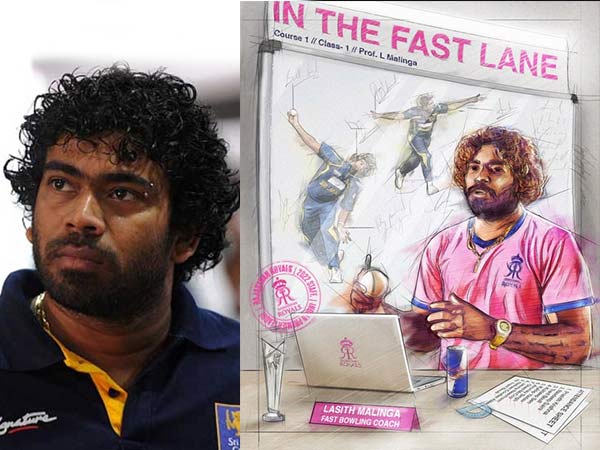 He played his last IPL game in 2019, but Lasith Malinga still holds the record for taking the highest number of wickets in the tournament. In an IPL career that began in 2009, he took 170 wickets from 122 matches for Mumbai Indians.

The former Lankan pacer is now back at the IPL in a new role. He has started his job as the fast-bowling coach of Rajasthan Royals.