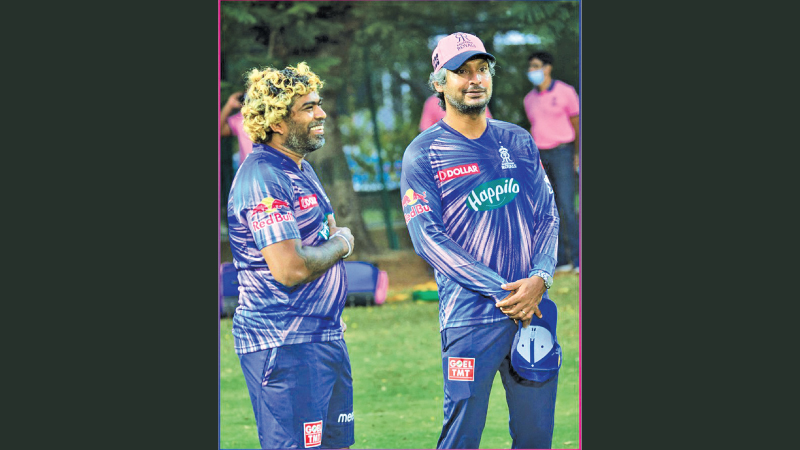 Former Sri Lankan cricket team captain Lasith Malinga has taken up a new role ahead of the Indian Premier League’s 2022 season. Malinga, who is the highest wicket-taker in the IPL history, only played for the Mumbai Indians during his IPL career. He was a member of the backroom staff of the Mumbai-based franchise in a season where he went unsold.

However, Malinga has now retired and recently joined the Rajasthan Royals franchise as a fast-bowling coach. He is not the first former Sri Lankan cricket team captain to join the Rajasthan Royals backroom staff. Last year, Kumar Sangakkara took up the position of RR’s Director of Cricket.