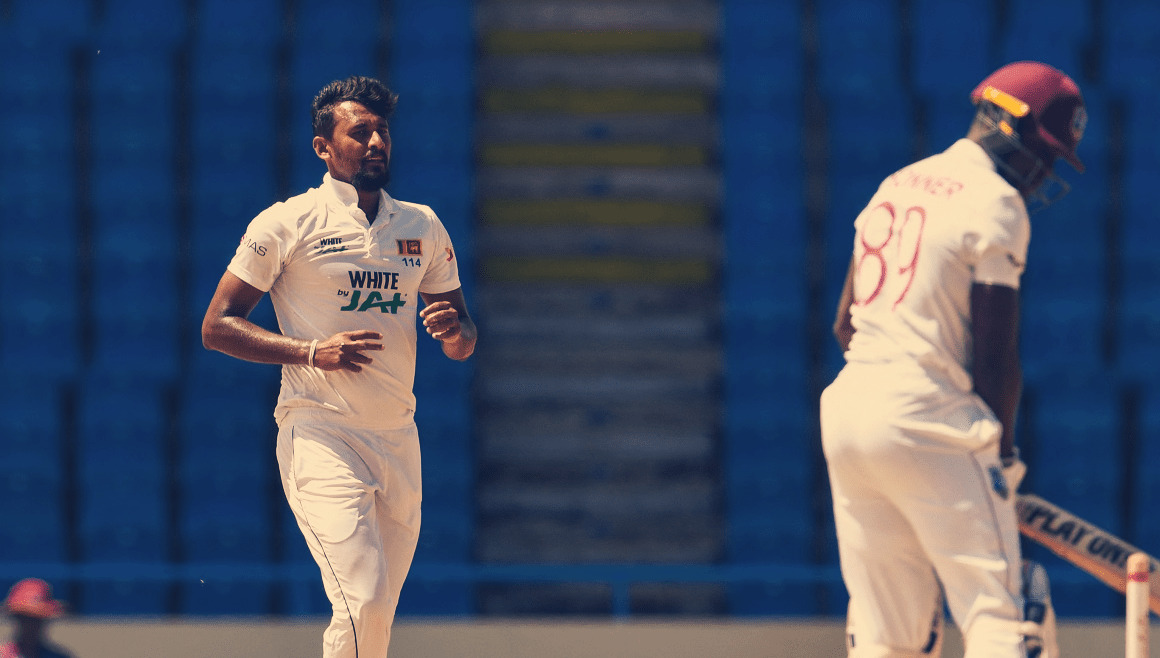 It’s hard to deny that Suranga Lakmal is getting better with every Test he plays. Lakmal has been quietly troubling the world’s best batsmen over the past several seasons. If you haven’t been paying attention, Lakmal is today a wily operator capable of outsmarting top batsmen.

The 34-year-old has played in 64 Test matches and his bowling average of 36.93 doesn’t suggest anything special yet Sri Lanka’s selectors have persisted with Lakmal.

As is the case with many of Sri Lanka’s greats, match-winning performances on a consistent-basis tends to come at the autumn of their careers, while a large part of their international cricket careers are spent contending with the rigours of top-flight cricket.

It’s no secret that Sri Lanka’s domestic cricket is sub-standard, which leaves players picked for the national side learning the basics of the game after they reach the highest stage. That’s one reason why Sri Lankan players blossom late in their careers and, more importantly, why Sri Lanka can do without selectors who forego long-term plans by discarding players in a haphazard manner.

Sri Lanka have headed into every recent ODI World Cup with an untested and new top-order batting lineup, and rarely will you see the same batting order in consecutive series. Some changes are as a result of injury, but, as we saw with the axing of the highly-talented Kusal Mendis, Sri Lankan players cannot count on the management to stand by them when they hit a brief rough patch.

Poor form is temporary and it cannot be overcome by moping at home. Mendis, who should be playing in the ongoing Test series in the Caribbean and batting at number-three in the Test lineup, is due for a big score but he will have to wait for a domestic game to make those runs, instead of scoring them for Sri Lanka.

Perhaps because there aren’t too many uninjured fast bowlers to rifle through, Lakmal has had the opportunity of late to play whenever he has been injury-free. Lakmal made his Test debut in 2010 but his figures since 2018 are hard to ignore, making him the spearhead of Sri Lanka’s pace attack nowadays. 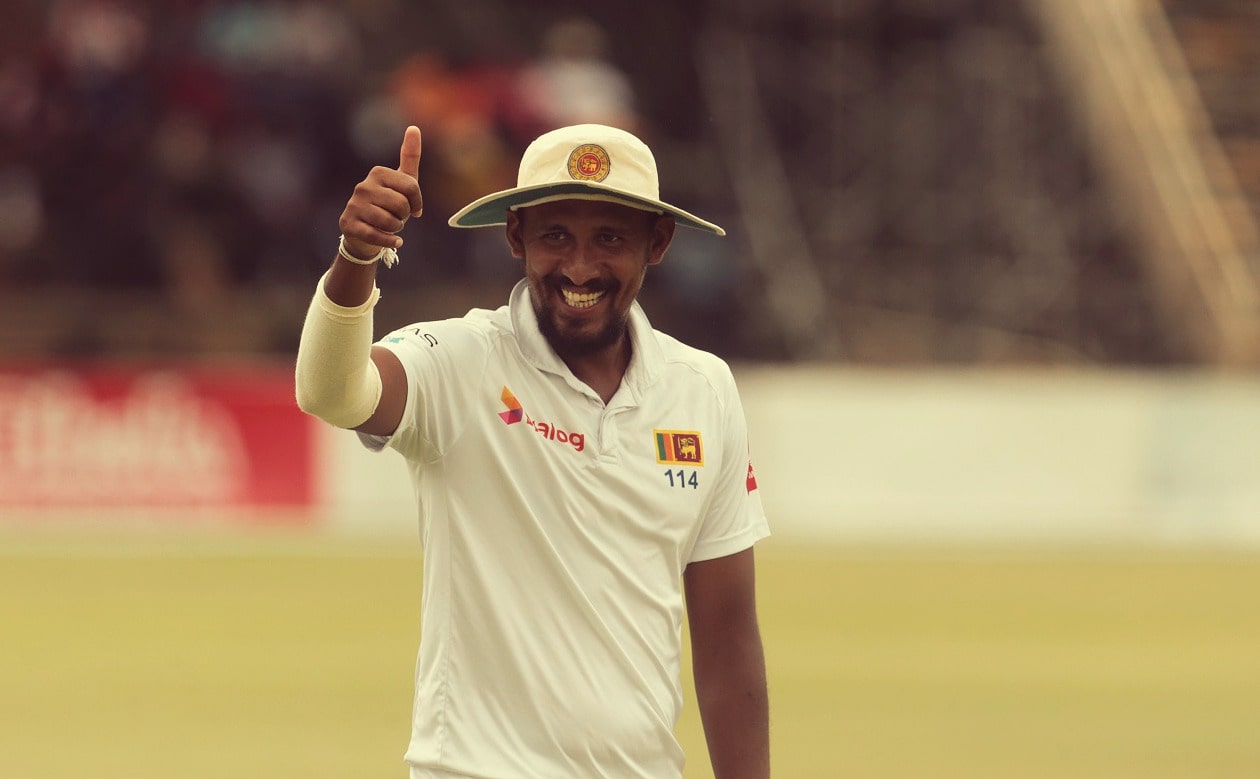 Since January 2018, Lakmal has recorded 64 Test scalps at 24.07. A staggering 167 maidens — nearly 30 percent of his more than 600 overs in that period were maidens — is a statement to the indispensable, McGrath-like workhorse Lakmal has today become.

“In that three-year period, Lakmal has faced three of the top four ranked sides in the world, two of those – Australia and New Zealand – away from home,” notes Wisden. “His average in those away Tests since the start of 2018 is just 22.30. The only bowler with more away Test wickets at a lower average in that time is Jasprit Bumrah; he is in esteemed company.”

“When observers of the game think of Test cricket’s elite pace bowlers, it’s unlikely that many would instantly put Lakmal’s name into the conversation but there’s no doubting that his record over the last three years stands up to the very best in the game,” the recent feature on Wisden concluded.

The more Lakmal plays, the shrewder he is becoming. His wicket tally is rapidly rising. Persevering with him is an investment that Sri Lanka is now reaping the rewards of, but patience is a rare virtue at the island’s cricket board, where the board president and other officials meddle in selections before the sports minister is allowed to tinker further.

Sri Lanka’s chaotic selections have been widely reported on, and one can only hope that the reasons behind Lakmal’s success will be recognized by Sri Lankan cricket officials.