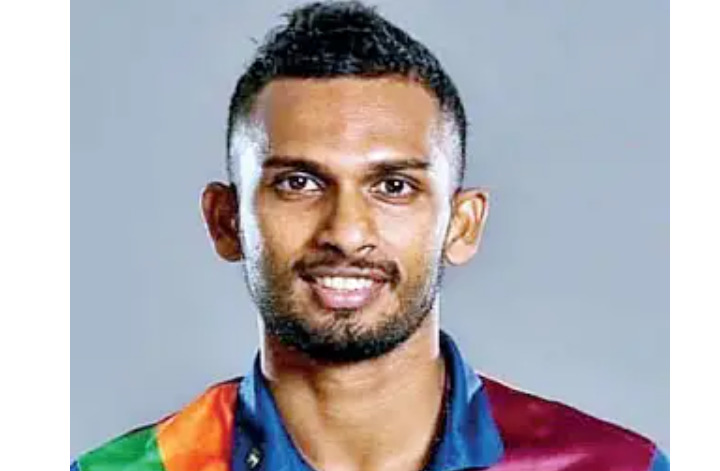 All-rounder Dasun Shanaka has been retained as captain of Sri Lanka for the three-match ODI series against Zimbabwe starting on 16 January at Pallekele.

The second and third ODIs will also be played at the same venue on 18 and 21 January.

Shanaka’s selection for the series was in some doubt after he was struck down with COVID-19 on 26 December, but he has been declared fit to play having recovered from the virus.