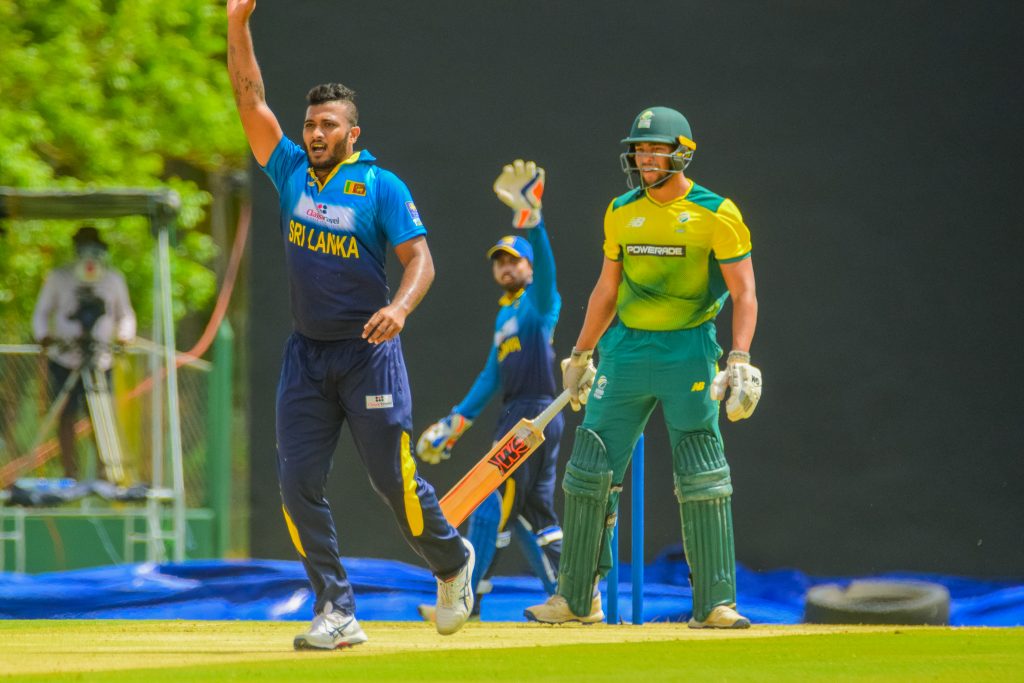 Two weeks before 25-year-old Shehan Madushanka’s arrest, police warned his parents that he was addicted to drugs. They bent the rules for him because of his prospects as a national cricketer. But his mother’s pleas fell on deaf ears.

The fast bowler was arrested after a tip-off. With heroin in his possession, he was hanging around the Kudalupoththa tank, allegedly to sell the stash. He was remanded for two weeks and faces a jail term for drug-peddling, a criminal offence. His cricket career is almost over.