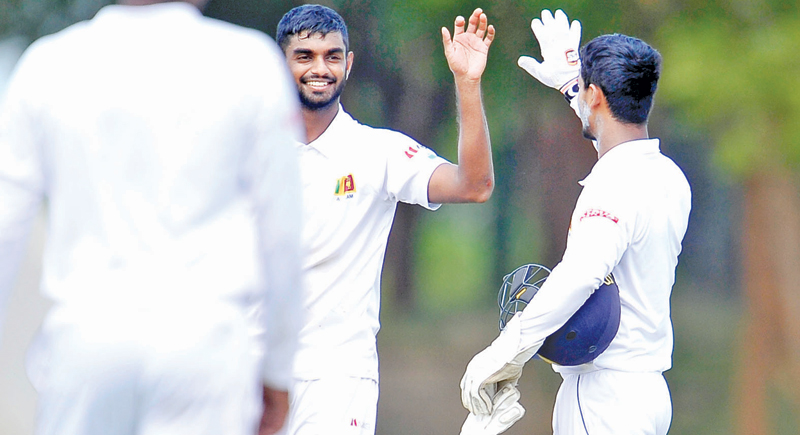 Cape Town – Thando Ntini’s triple strike put South Africa Emerging on top before their Sri Lanka counterparts hit back to reach the halfway mark of their decisive four-day clash in a fighting position in Pretoria on Friday.

The fast bowler claimed three for 33 and was well supported by Marco Jansen, who took two for 37, as the tourists were restricted to 217 for five at the close – replying to a strong first-innings total of 441 all out by the hosts.

It meant that the South Africans still held a substantial 224-run lead heading into day three.

Shukri Conrad’s charges, who lead the two-game series 1-0, also had their batsmen to thank for propelling them close to the 450 mark earlier in the day, though Lasith Embuldeniya claimed a career-best eight for 156 in 42 overs of left-arm spin.