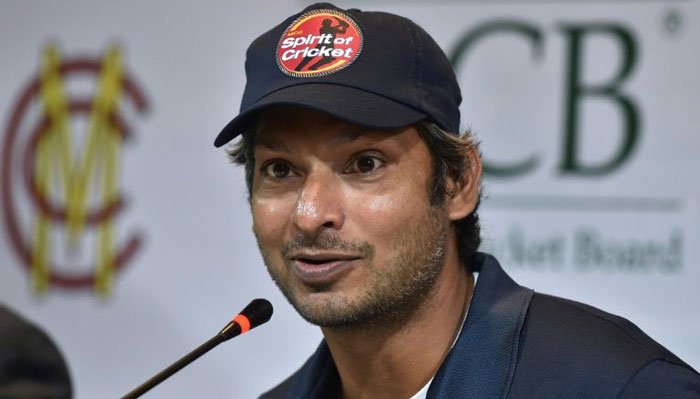 Kumar Sangakkara, current president of the custodian of cricket laws — Marylebone Cricket Club (MCC), has said that the 2009 terror attack taught him a lot of lessons and made him aware about his own values and character. As the Sri Lankan team bus approached the Gaddafi Stadium on March 3, 2009 for what should have been the third morning of the second Test against Pakistan, they were attacked by 12 gunmen on the Liberty Roundabout. The attack left six policemen and two civilians dead, as well as the driver of the minibus carrying the match officials.

Sangakkara, who was part of that team, is now back to the city almost 11 years after when he will be leading the MCC in three T20 matches and a 50-over game.