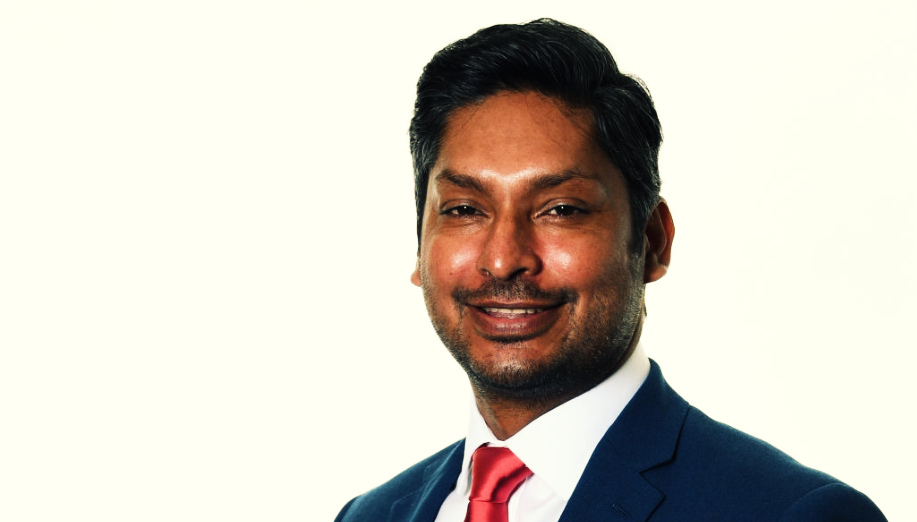 Marylebone Cricket Club (MCC) president Kumar Sangakkara will captain an MCC XI in a number of matches to be played in Lahore in February 2020, the cricket club announced today.

The concept of a tour to Pakistan has been a long-stated aim of the MCC World Cricket committee, with its members having expressed an interest in helping Pakistan during the country’s exile from hosting international cricket.

Following an attack on the touring Sri Lanka team’s bus in Lahore in 2009, Pakistan’s home Test matches have been played on neutral territory, until very recently, as a two-Test series between the sides – part of the World Test Championship – began last week.

At the MCC World Cricket committee meeting held at Lord’s in August, the WCC re-affirmed their support in seeing touring sides return to Pakistan – with security analysis being a prerequisite – following a presentation and discussion with Wasim Khan, the Chief Executive of the Pakistan Cricket Board (PCB).

It was agreed that MCC would consider touring Pakistan in the future and following a full investigation into security measures, and assessment into the viability of the trip, the Club can confirm they have accepted an invitation from the PCB to tour in February.

“It is hugely important to support cricket in countries such as Pakistan, and the PCB has done a tremendous job in rebuilding the international cricketing landscape since the tragic events of 2009,” Kumar Sangakkara said

“I am excited to be captaining MCC on the tour to Pakistan. With international cricket having returned for the first time in a decade, it is wonderful the Club is doing its part to strengthen cricket in Pakistan and I look forward to being part of the trip.”

All of MCC’s matches on the tour will be played at Aitcheson College in Lahore. Guy Lavender will be the Team Manager of the squad, and MCC Head Coach Ajmal Shahzad will coach the group.