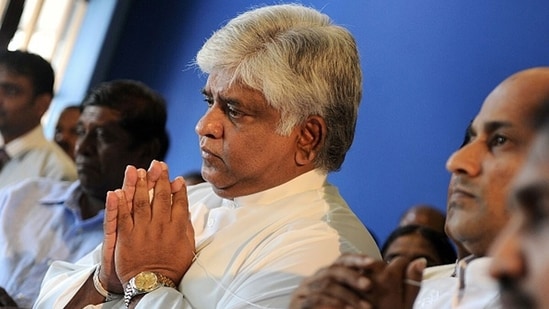 Sri Lanka’s World Cup winning captain Arjuna Ranatunga attracted attention with his controversial comment of the Indian cricket team. Ranatunga criticised Sri Lanka cricket and raised questions at the board for allowing India to send a ‘second-string’ team to play cricket. The board did not take kindly to Ranatunga’s comments and responded to him saying: ‘India is not a second-string side’.

And rightly so. With a large pool of promising players, it would be unfair to call the current team in Sri Lanka ‘second-string’ or even a ‘B team’ for that matter. The likes of Shikhar Dhawan, Yuzvendra Chahal, Hardik Pandya, Kuldeep Yadav and others are experienced campaigners, representing India since the last five years and more. Stressing on the same, former Pakistan leg-spinner Danish Kaneria has lambasted Ranatunga and said such a comment from a legend like him was not expected.