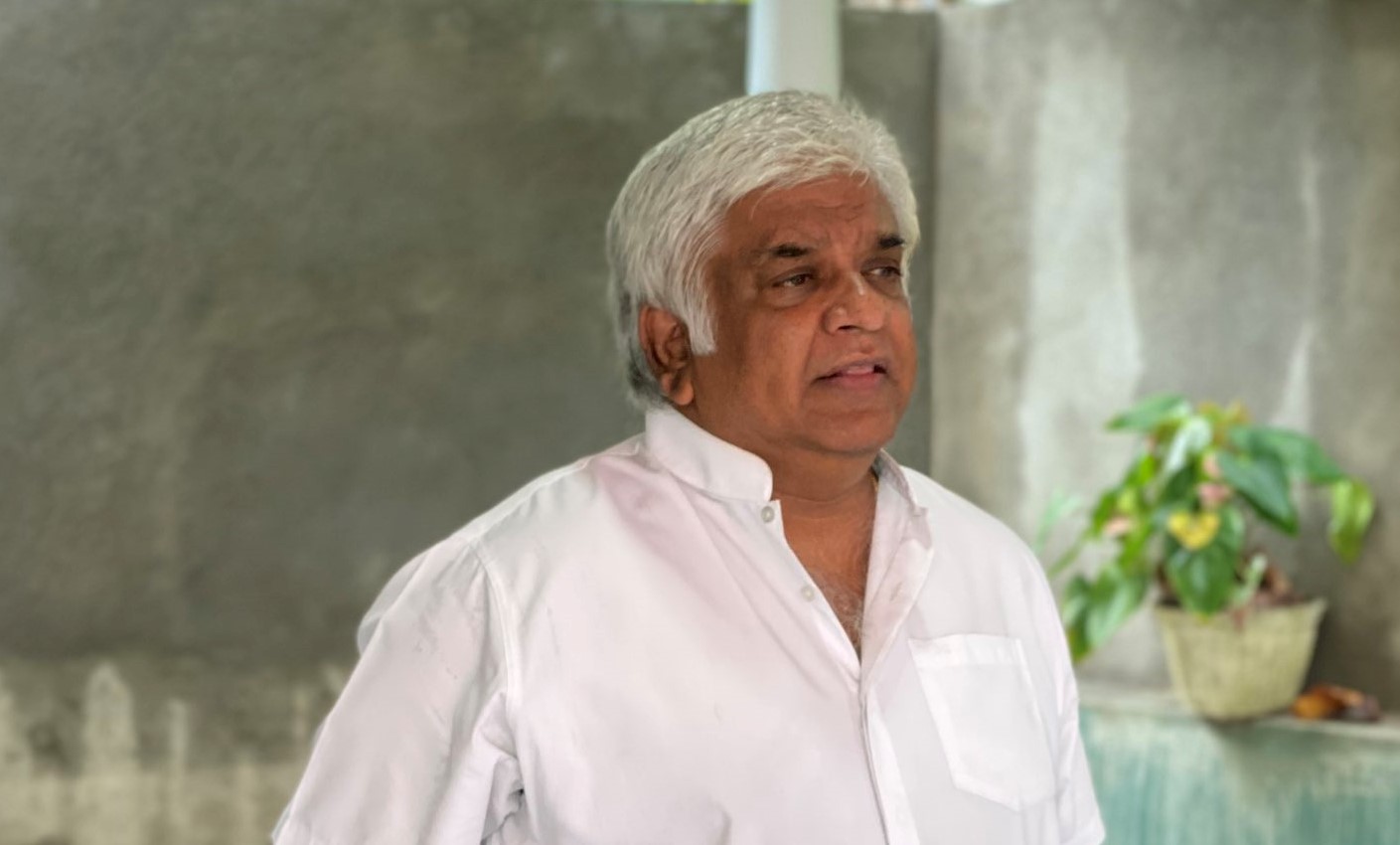 Sri Lanka’s battered and unruly cricket team return home Tuesday from another series defeat to face calls for a boycott by influential former players and fans fed up with their antics.

“We must stop watching matches even on TV,” fumed former great Arjuna Ranatunga, who led Sri Lanka to win the World Cup in 1996 and said the humiliating tour of England was the culmination of years of “mismanagement, corruption and indiscipline”.

Now it seems Sri Lankan fans have had enough of the under-performing players they usually treat like demi-gods.

A fifth straight Twenty20 series defeat in England was followed by two one-day international losses with only rain in Monday’s final match saving them from a complete tour whitewash.

They were dubbed the “terrible trio” by Sri Lankan media after videos surfaced on social media showing them on a night out in Durham on the eve of a one-day game.

Prior to that thousands of fans had already launched a campaign to boycott players on social media after they were swept 3-0 in the Twenty20s.

“The board spent 69 million rupees ($345,000) to fly them in a chartered aircraft to keep them within a protected bio-secure bubble,” said former Sri Lanka Cricket Management Committee Chairman Arjuna De Silva. “I am sad and angry at the same time.”

De Silva, a professor of medicine, said the trio had risked the health of the entire team by breaching the bubble.

The team have never been far from scandal and controversy in recent years.

Mendis, 26, ran over and killed a 64-year-old cyclist in July last year. He paid one million rupees ($5,000) to the victim’s family and was only reprimanded.

Gunathilaka, 30, faced match bans in 2018 for violating team curfews on tour. In April, he was ordered to take anger management counselling after a drunken brawl.

Players and officials have been banned for up to eight years for match-fixing and failure to cooperate with corruption investigations.

A former team performance analyst, Sanath Jayasundara, was banned for seven years by the ICC on Monday for trying to bribe Fernando.

“What we saw during the England tour is the culmination of accumulated mismanagement, corruption and indiscipline,” Ranatunga said. “The board is responsible for this sorry state of affairs.”

Ranatunga briefly headed the cricket board in 2008 and has since shown keen interest in returning to manage the game.

Little has gone right for Sri Lanka during the past eight years which has seen them go through five coaches.

“I have been watching cricket matches since 1993 but I have never seen such a weak Sri Lankan cricket team,” sports reporter Manjula Basnayake said.

Sri Lanka are languishing at eighth in the Test team rankings and ninth in both white-ball formats with morale believed to have plummeted since the introduction of controversial performance-linked pay contracts which the players rejected.

Initiated by Sri Lanka director of cricket Tom Moody, the new contracts saw sharp pay cuts with the board insisting that they were designed to improve rankings.

The salary battle is still not resolved and the team will arrive home later Tuesday to prepare for three ODIs and three Twenty20s against India starting on July 13.

India have sent a weakened team but, with the current state of Sri Lankan cricket, the tourists will still fancy their chances.