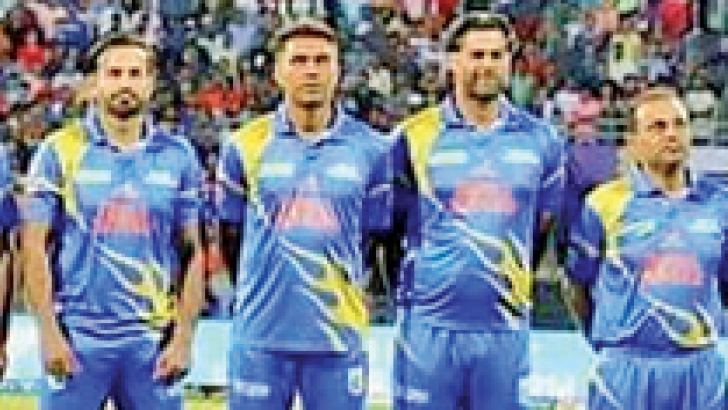 Skipper Tillakaratne Dilshan said that fielding lapses at vital stages let them down as the Sri Lanka Legends had to be content with the runners-up position in the Road Safety World Series Cricket Tournament final played in Raipur, India on Sunday. India Legends, who were put into bat, amassed a formidable 181 for four wickets and then restricted Sri Lanka Legends to 167 for seven wickets in 20 overs.
0
SHARES
ShareTweet