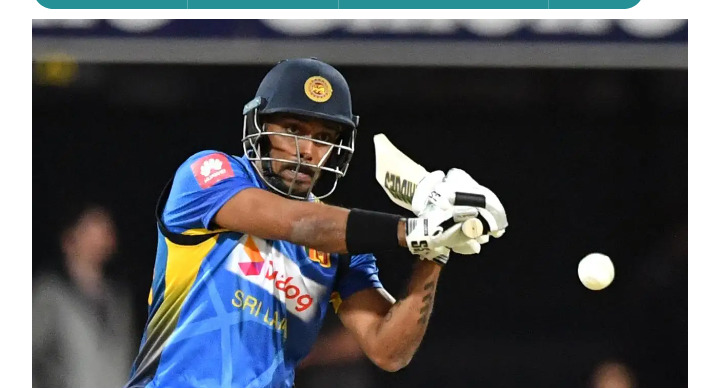 Sri Lankan cricketer Danushka Gunathilaka has been arrested and charged with sexual assaulting a Sydney woman.

Police confirmed the international cricket star, 31, was arrested at a Sussex Street hotel about 1am on Sunday over the alleged incident in Sydney’s east last week.