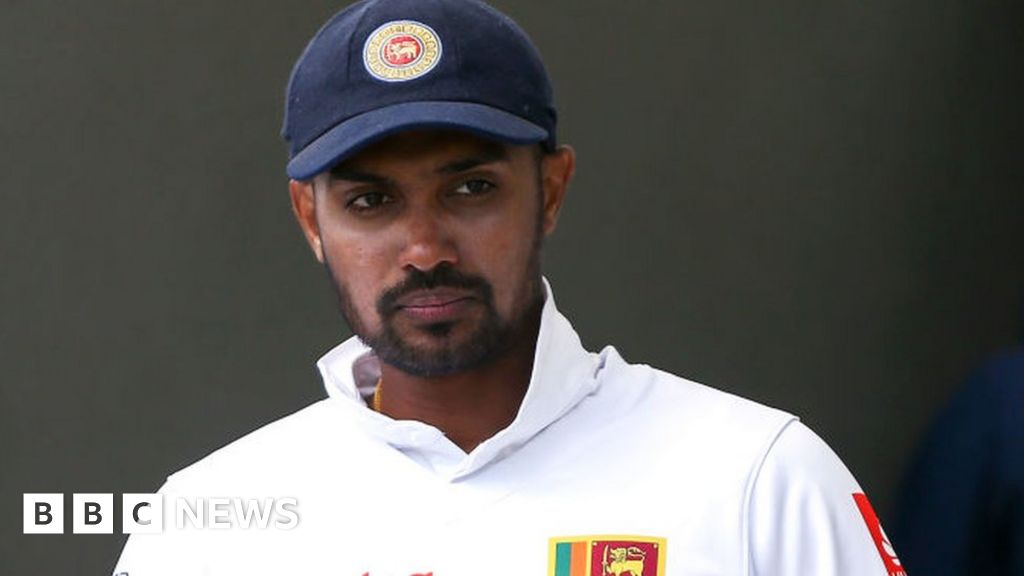 Danushka Gunathilaka, 31, was arrested at the team’s hotel in Sydney’s CBD Sunday morning and charged with four counts of sexual assault.

It’s alleged he raped a woman from the city’s eastern suburbs the previous evening. He remains behind bars after a failed bail application earlier this week.

A police facts sheet released by the court alleges Mr Gunathilaka forced himself on the woman, who cannot be named for legal reasons, several times.