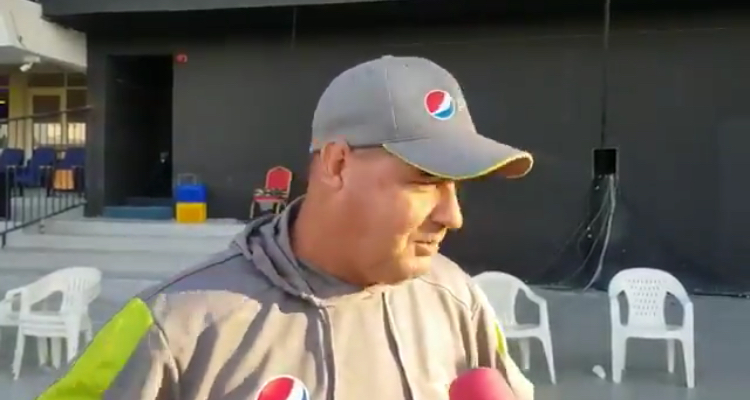 SHARJAH: The head coach of Pakistan Cricket team, Mickey Arthur has defended the decision to rest a few seasoned Pakistan players during the 5-match ODI series against Australia, starting from March 22nd.

“We have been on the road since the second week of September and players are not machines. It will be good to rest them instead of increasing the risk of injuries before the World Cup”, Mickey Arthur

“Our (Pakistan’s) World Cup squad is more or less settled however just a final shape will be given after the Australia series. This series is a great opportunity to test our bench as well”, Arthur added

The head coach also spelled his favourite four teams in the World Cup.

“I will go with my heart and mind. India, England, South Africa and Pakistan are my favourite outfits for the semi final clashes”, Arthur concluded