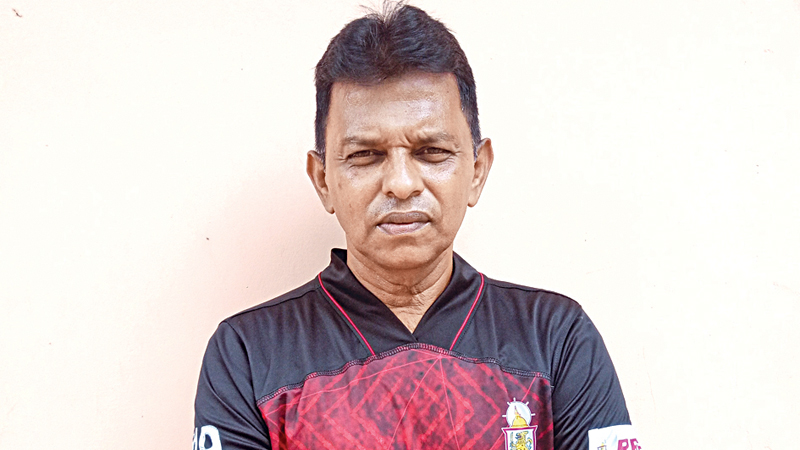 The yorker delivery is generally associated with fast bowlers and one which has been perfected by bowlers in the caliber of Sri Lanka’s Lalith Malinga.

But have you heard of a spinner bowling a yorker?

That is what former Sri Lanka ‘A’ team and first-class cricketer Priyantha Weragoda has invented.

With hours and hours of practice he has perfected a new delivery for spinners called the “Spin Yorker”. He is in the process of putting the final touches to it and within two months he is hoping to put out a video on his new invention.