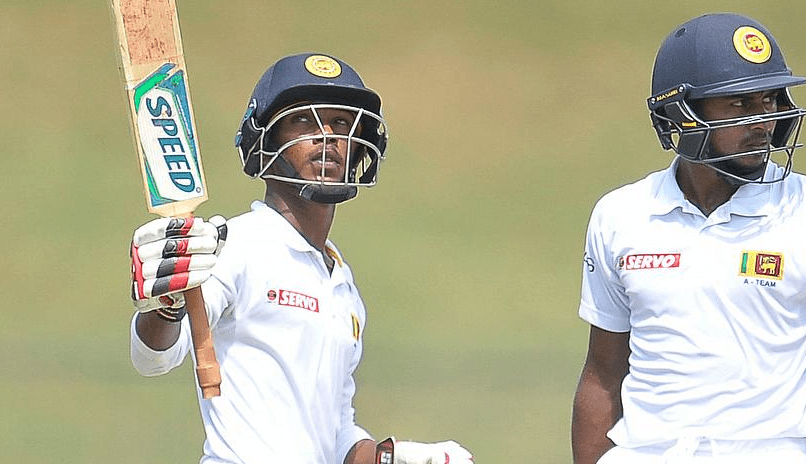 Sunil Silva, now 52, was an ordinary youth with a huge dream of becoming a cricketer during his younger days. But his dream was never given a positive thought by his parents, which eventually made him a disappointed individual.

Yet, the craving cricketer within Silva dreamt big, to at least make his dream count through one of his offsprings. After starting a new life with Geethika Senanayake, Silva longed for a son, who could realise his dream. Both Silva and Geethika were overjoyed to welcome Thilini Madushani, their first child, a daughter.

But deep down Silva, the ardent cricket lover, was still disappointed even as a father. After a few years’ wait Silva finally was able to breathe some fresh air, when they welcomed the couple’s second child on May 18, 1998, a son, whom they named Pathum Nissanka Silva.