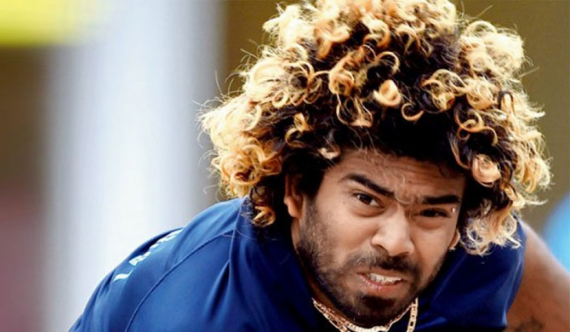 Contrary to several media reports stating about Lasith Malinga association with Sri Lanka team for their T20 world cup campaign, both cricket board and fast bowler have denied any such development.

Yesterday, Sri Lanka media stated that Malinga could join national team as mentor. However, when Cricket Age inquired yesterday, it emerged that SLC has not approached him for such role.

“There was no discussion like this” a top SLC official told Cricket Age.

“Not to my knowledge. We had a Zoom meeting in the morning itself, but nothing like this came for consideration” a technical advisory committee member told Cricket Age yesterday.

“No one from the cricket board has spoken to Malinga regarding this” a close friend of him told Cricket Age.

Along with a fruitful international career, the veteran also has enjoyed mighty success in franchise-based leagues globally. Malinga is the third in the list of most successful bowlers in the history of the World Cup with 56 wickets. He has also taken three ODI hat-tricks and is the only player to have achieved the milestone twice during a World Cup. He is also the highest wicket-taker in the IPL history.

Also, while some of his fellow cricketers (with so called shrewdest cricketing brains and English accent) could not win a single meaningful trophy as captains in their entire career, Malinga won 2014 T20 world cup for his motherland and became only second Sri Lanka captain to do so after legendary Arjuna Ranatunga.