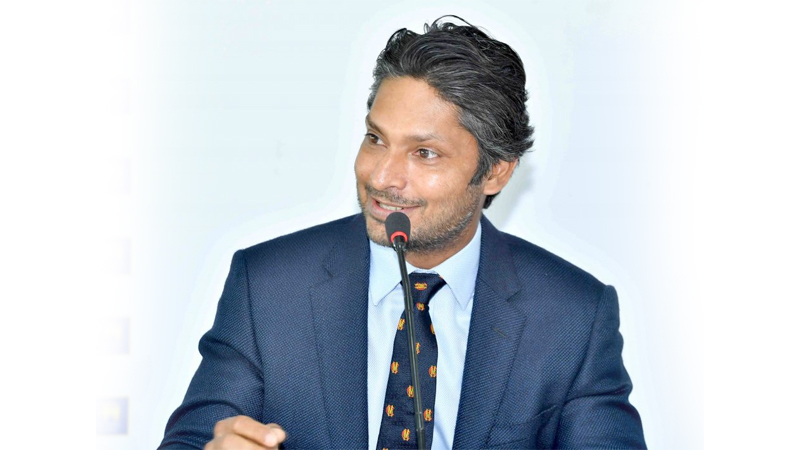 The NCC has sent a message of congratulations to one of its iconic sons Kumar Sangakkara on his induction to ICC’s cricket Hall of Fame.

Sangakkara was among 10 cricket icons that were inducted into the ICC Cricket Hall of Fame to coincide with the first-ever ICC World Test Championship Final.

The 43-year-old former Sri Lanka Captain began his club cricket career at NCC in 1997 and represented the Maitland Place Club for almost two decades before he retired from all forms of cricket in 2017.