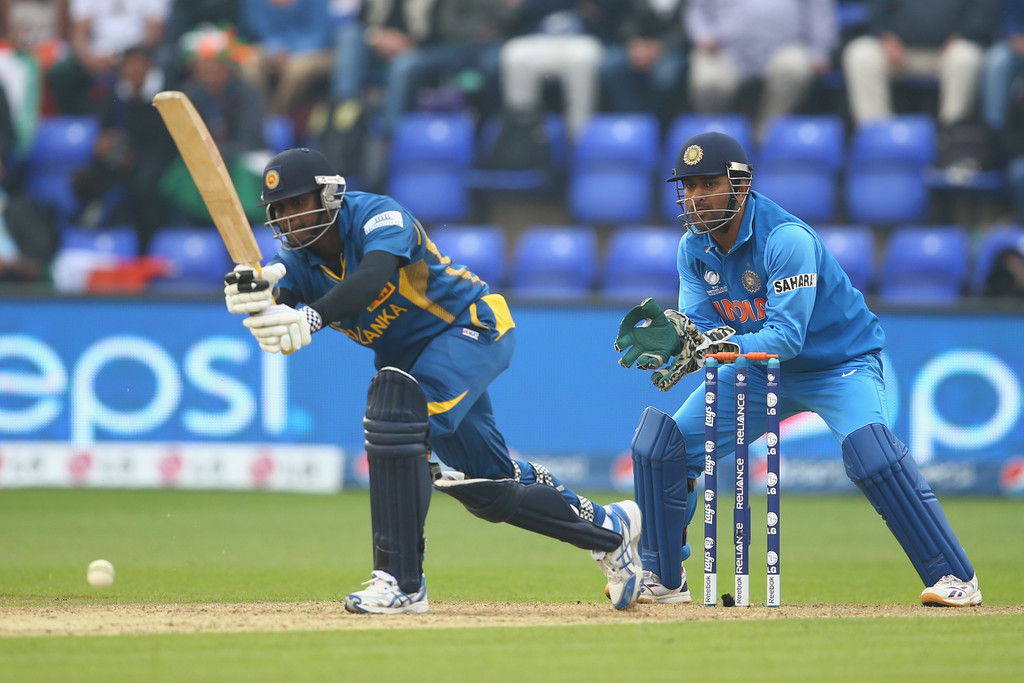 MS Dhoni produced a vintage knock as he blasted 18 runs off just six deliveries against Delhi Capitals in the Indian Premier League (IPL) 2021 Qualifier 1 to take his side into the final of the tournament. While Dhoni’s knock took fans into a frenzy, Sri Lanka’s best finisher Angelo Mathews tweeted his feelings after watching Dhoni smash the ball to all parts of the ground to finish the match.

Mathews tweeted, ‘One of the most successful captains if not THE most successful in the history of the game who has won every single trophy finishes off in style and takes them to another final! What a player @msdhoni ! All the best to @DelhiCapitals in the next game!’