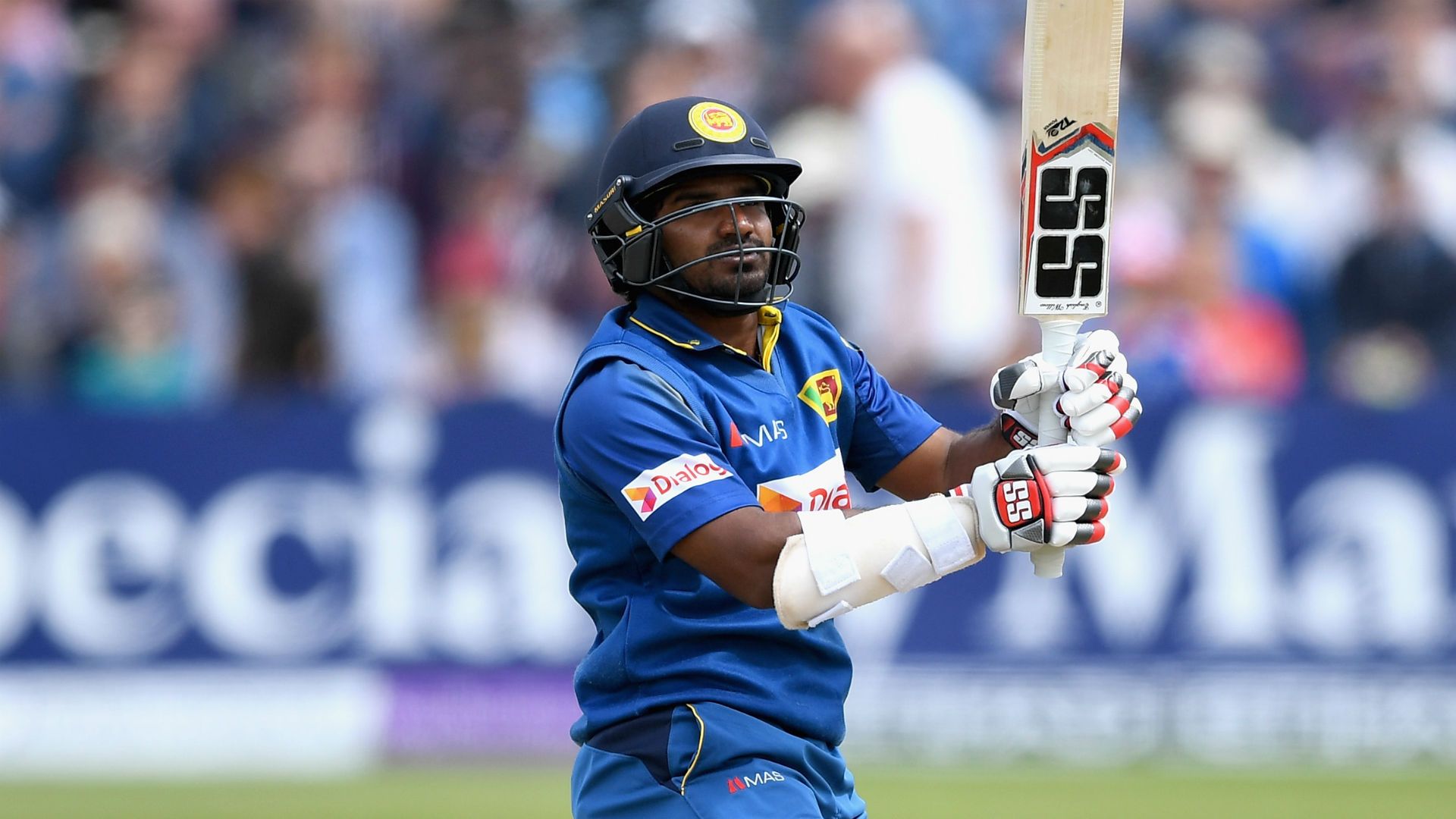 Negotiations between WADA and KJP’s legal team are in the last stages and the wicketkeeper batsman will be paid the compensation plus the costs that were involved in fighting his case.

KJP was suspended by the ICC after a Qatar based lab found a banned substance in the player’s urine samples. However, the charges were dropped in May 2016 after a Paris based lab found that Qatar’s findings were not sustainable.

Sri Lanka Cricket incurred a cost of US$ 100,000 in fighting KJP’s case and although the player has already paid back this amount to the board through his earnings from match fees, WADA will have to bear the costs as well apart from the compensation of US$ 500,000…