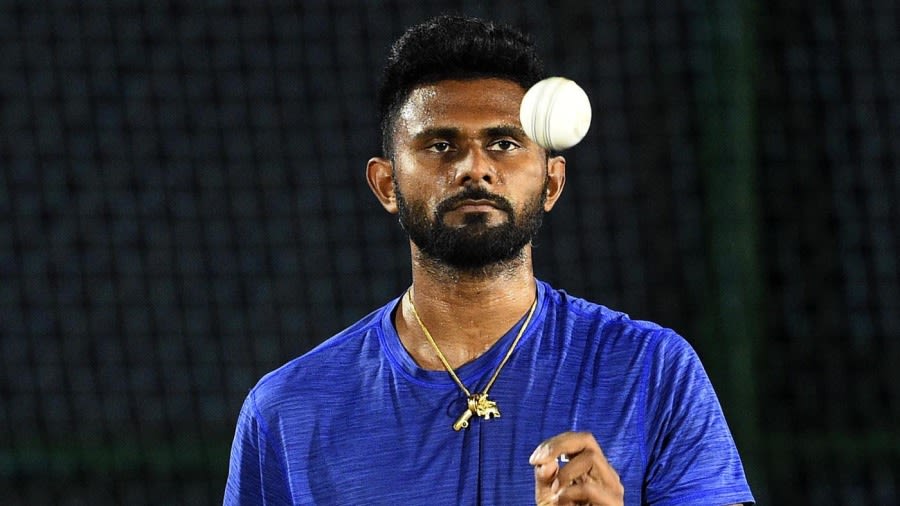 “I believe the time has come for me to make way for the next generation of players,” the board quoted Udana as saying in his letter of resignation.

However, sources close to him said Udana, a key player who resisted a new performance-based pay scheme for the national team, was quitting to play in foreign leagues.