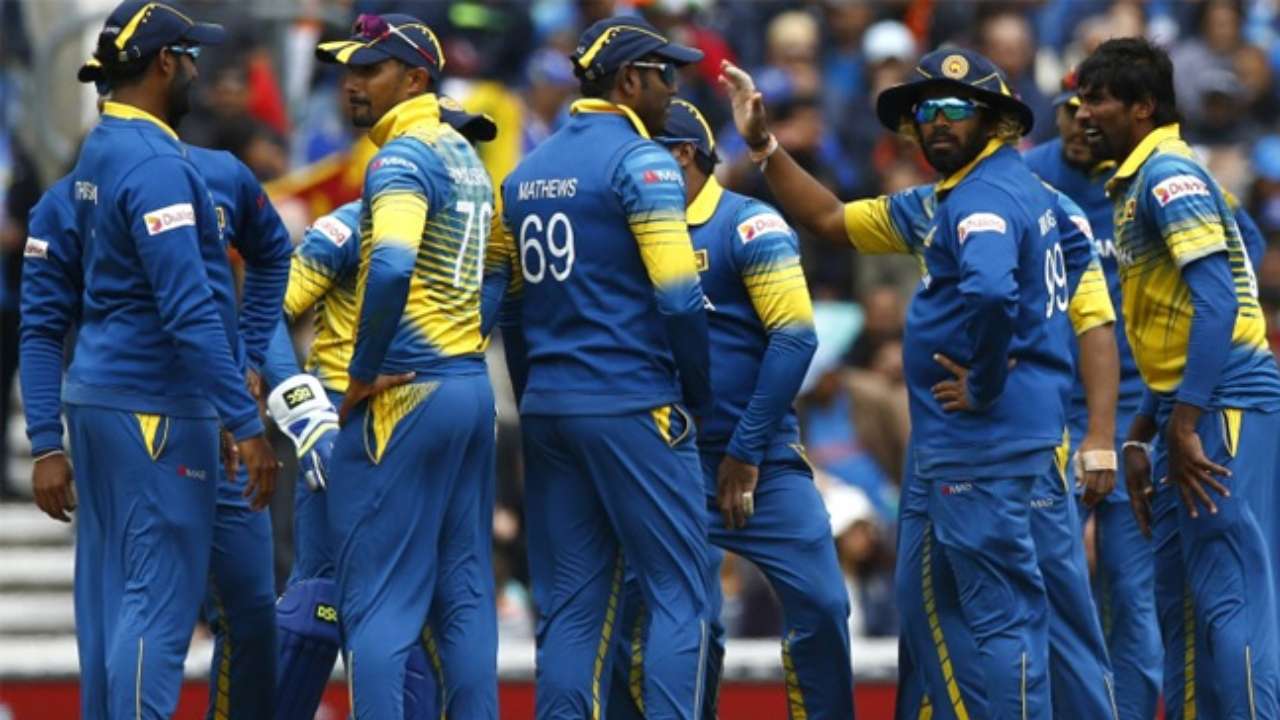 Getting underway on 30 July 2020 in Southampton, the Super League will begin with a series between world champions England and Ireland.

Introduced to bring context to One-Day International (ODI) cricket, the Super League will determine qualification for the ICC Men’s Cricket World Cup 2023 with the top seven teams automatically booking their spot at the event in India.

Featuring 13 teams, the 12 ICC Full Members and the Netherlands, who qualified by winning the ICC World Cricket Super League 2015-17, the Super League will see each side play four home and four away three match series…