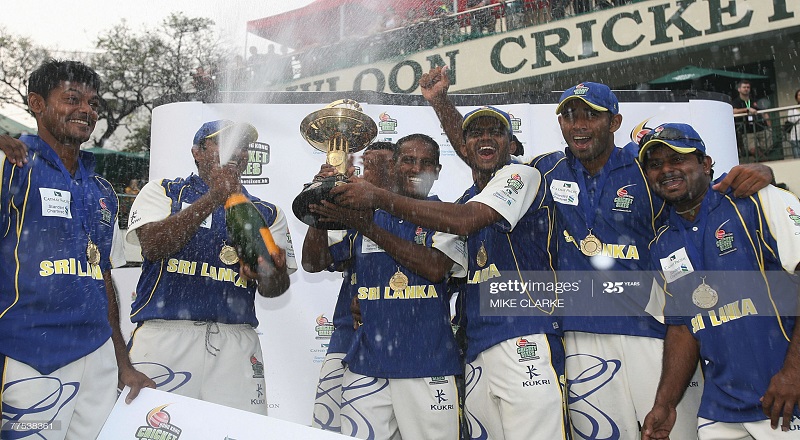 The inaugural Hong Kong Sixes Tournament was held in 1992. Pakistan became the winner, beating their arch-rival, India. In the 2nd edition, which was held in 1993, Sri Lanka faced England in the Finals, but unfortunately lost the game rather convincingly. Sri Lanka once again advanced to the Finals in 2004 and lost at the hands of England. In 2007, the Lankan’s finally became victorious, beating the ‘All-stars’ team.