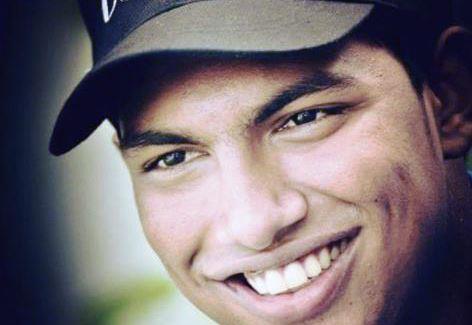 Balderton Cricket Club’s players and committee are trying to raise much-needed funds for Akshu Fernando, one of the club’s previous overseas sportsmen, who was hit by a train on his way home from training in his home country of Sri Lanka. Akshu, 26, played for the club during the 2012 and 2013 seasons. He suffered brain damage and internal bleeding in the incident on December 28, and was left in a coma.