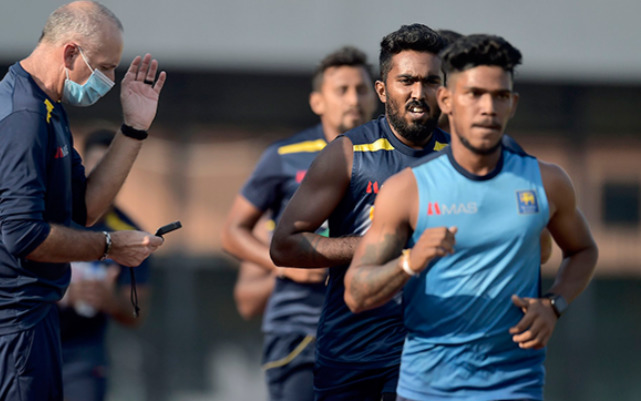 The amendments to the fitness tests have been made as the SLC wants the players to work hard on their fitness, adding that it will not tolerate lapses in fitness said a senior official of SLC.

The 2km test was introduced early last year (2021) replacing the Yo-Yo test to determine the fitness and endurance levels of the players. The test which had a benchmark of 8.35 minutes was increased to 8.55 minutes on a request made by the Cricket Technical Advisory Committee. The fitness test will be held today (7) for the contracted cricketers.